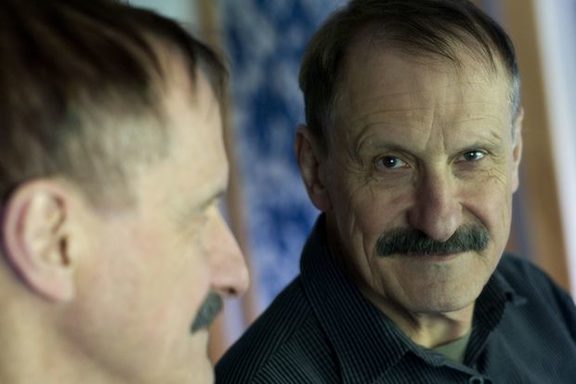 In 1970, Jack Body attended a course in electronic music at the Institute of Sonology at Utrecht in Holland. There he worked with a computer called Project II, which influenced his thinking about musical structure in several subsequent pieces. In 'Superimpositions', composed in 1972, Jack used the computer program to direct the choices of pitch and rhythm, and apply those choices to two or three layers of simultaneous musical activity. This creates a tension between the abstract complexity of the musical systems, and the act of interpretation by a human performer. Barry Margan gave the first performance in 1975.