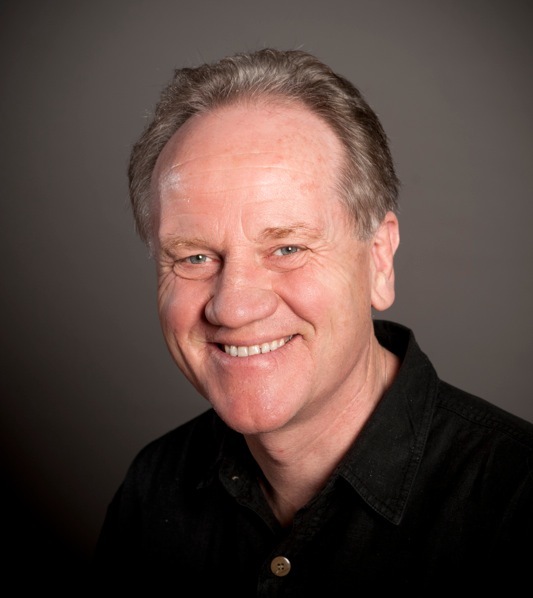 "'Chant' was written for Thomas Hecht in 2002. At the time Thomas was teaching piano at Victoria University, however, his prodigious talent saw him snapped up as Head of Piano studies by a top conservatory in Singapore. To some extent the piece was influenced by Hecht’s abiding interest in romantic tonal music and so the piece became a dialogue between the tonally ambiguous and the tonally clear. In the end the tonal world wins but with an ambiguity appropriate to the overall character of the piece."

Listen to Chant by Ross Harris