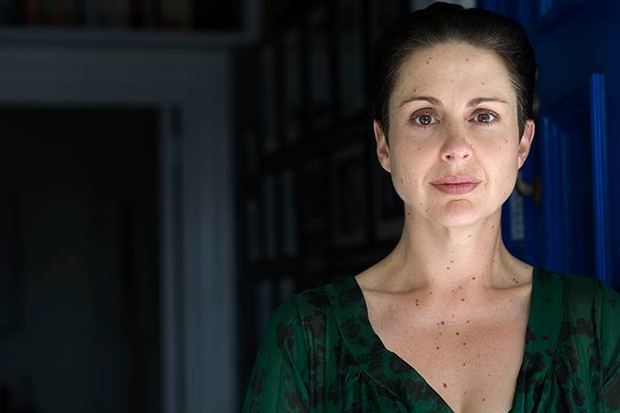 Composer/arranger Victoria Kelly studied music at Auckland University, and film composition at LA's University of Southern California. Since then she has written extensively for film (Field Punishment No.1, Under the Mountain, Black Sheep), and has been commissioned by ensembles including Stroma, NZTrio, and Turnovsky Trio.

'Short Song Cycle for Chamber Ensemble' was premiered at the 2002 Wellington Jazz Festival. It is a setting of a poem by Bill Manhire simply titled Love Poem. Victoria says “The beauty and purity of this poem by Bill Manhire has been a great inspiration to me and I am most grateful to him for allowing me to set it to music. It has also been my great pleasure to write for Jordan Reyne and the musicians of Stroma. I thought a love song might be appropriate for a concert that takes its inspiration from jazz and popular music. The subject and experience of love has been explored, exalted and hunted to the point of extinction and there is a vast repertoire of wonderful music about love already in existence. As a tribute to this great tradition – this piece takes its inspiration from a myriad of different places. I have quoted a theme from Schumann’s Kreisleriana, which travels and transforms throughout most of the piece. In a Sentimental Mood (my favourite love song in the world) also appears, emerging from the Schumann. The harmony is greatly influenced by jazz – and true to the Romantics, the music is quite literal with various words and phrases being linked to the corresponding musical ideas. Above all though, the point of the music is to create a sense of the poem.” -  Victoria Kelly, Wellington Jazz Festival 2002 programme note