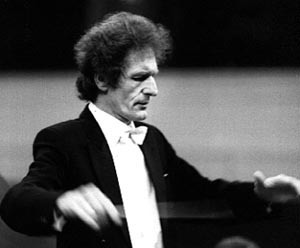 Jack Speirs spent his formative years in the UK. He studied at Edinburgh University from 1959-1963: composition with Kenneth Leighton and history and theory with Hans Gal. In 1965 he was appointed as Lecturer in Music at the University of Otago, where he remained until his death in 2000. Speirs was also the musical director of Schola Cantorum in Dunedin, principal conductor of Dunedin Sinfonia, and musical director of the Southern Consort of Voices for about 20 years.

Before he died Speirs had begun work on his 'Symphony: The Islands', and composer Gillian Whitehead completed the work at Speirs' friend Peter Platt and widow Ann's request.