Country music for a nostalgic Sunday

American country rock almost began with Gram Parsons. He struck gold when he asked unknown young singer Emmylou Harris to sing with him on his first solo album in 1973.  Unfortunately Parsons died from a drug overdose the same year but not before recording two albums with Harris that have since become classics of country rock, G.P. and Grievous Angel.

Baroque and jazz come together when baroque lutenist Rolf Lislevand teams up with Austrian ensemble Concerto Stella Matutina who are always on the hunt for "new" old music. The experienced lutenist was in several of Jordi Savall's bands and now collaborates with many different groups.

Darlingside is a four-piece folk band from Boston who specialise in close vocal harmonies. Their style has been described as “literary-minded, baroque folk-pop’. We feature songs from their 2018 album Extralife.

Sergio and Odair Assad have been blowing people away with their duo guitar performances for over 40 years. The Assad Brothers were born in Brazil and have created whole albums dedicated to their country’s intricate rhythms.

Sergio’s daughter Clarice Assad is also a talented vocalist, pianist, arranger and composer of genre-defying music exploring the intersections of jazz and world music, but always with a Brazilian feel.

Norma Waterson is the grande dame of English folk with a long career as part of The Watersons, but a stroke in 2010 seemed to have put an end to that. Then last year at the age of 78 she and daughter Eliza Carthy released a new full length album Anchor with songs by composers including Kurt Weill and Eric Idle.

The Klezmatics are a very long-running band from New York. To celebrate their 25th anniversary they released Live at Town Hall, a recording of a concert held to mark their 20th anniversary in 2006. The eclectic klezmer group has been through many members over the years but most of the players turned up to celebrate the milestone. 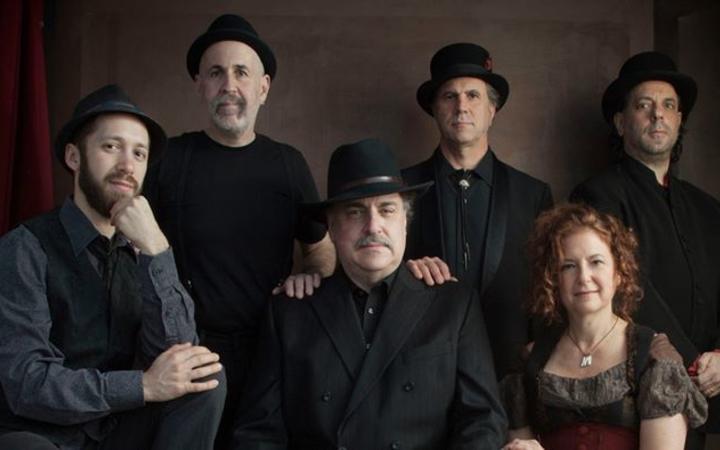