Set in an apocalyptic pre–World War I environment, this opera was a sensation and a scandal at its première in 1925 and has lost none of its power to fascinate, shock, and engage audiences. 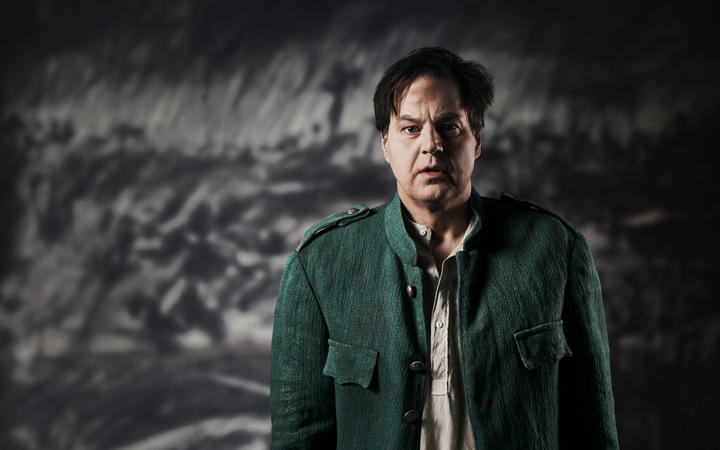 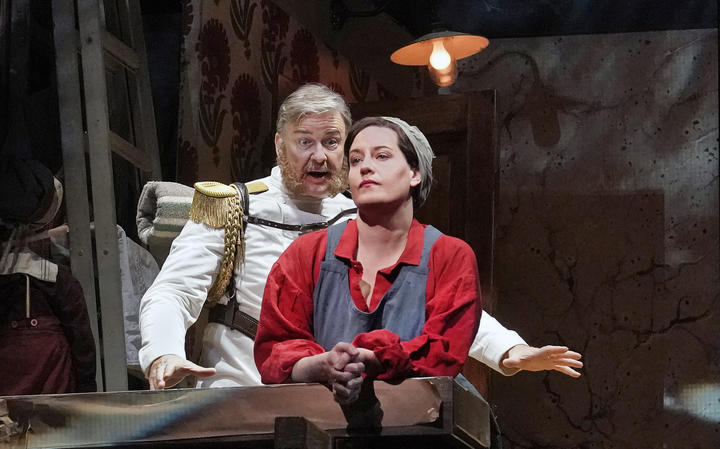 One of the emblematic achievements of the thriving artistic forces in Germany and Austria during the brief period between world wars, 'Wozzeck' was a sensation and a scandal at its première. Remarkably, it has lost none of its power to fascinate, shock, and engage audiences, and its status as one of the defining musical works of the 20th century has not blunted its vitality. 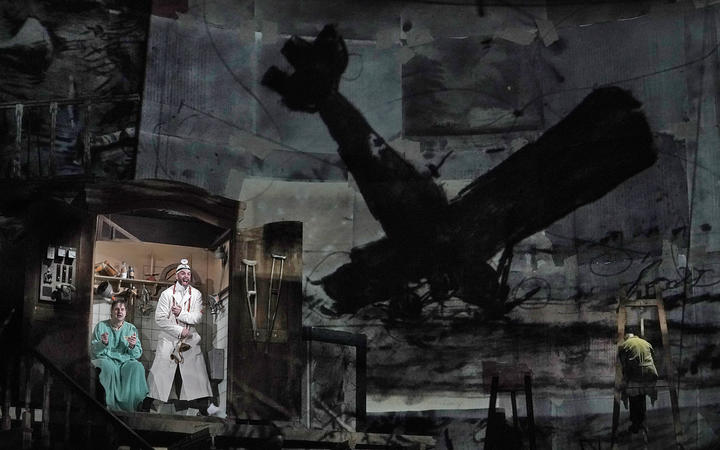 Among the most visionary and influential composers of the 20th century, Alban Berg (1885–1935) came of age amid an explosion of artistic and intellectual creativity in Vienna. His vocal and instrumental writing merges the revolutionary techniques of Arnold Schoenberg with the grandeur of such late Romantic composers as Gustav Mahler. The libretto is Berg’s own close adaptation of the play Woyzeck by Georg Büchner (1813–1837). 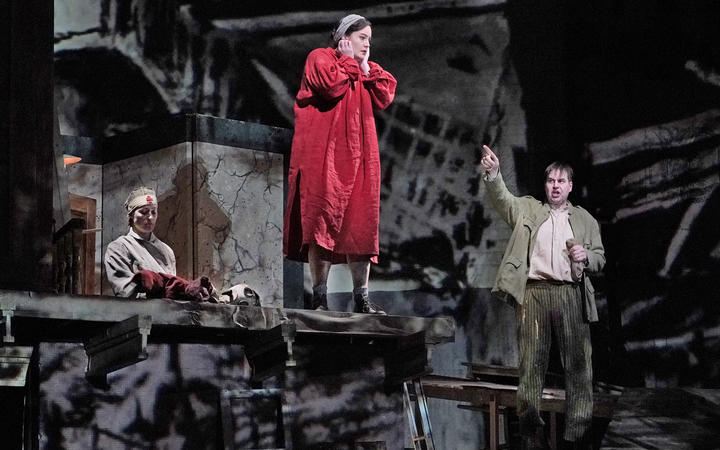 Berg did not specify a time or location for the opera. The background of Büchner’s play has led to the assumption of Leipzig, Germany, circa 1821, as an appropriate setting, but the work’s universal ideas far outweigh any forced attempt at historical accuracy. William Kentridge’s new production here updates the action to the period before the First World War. 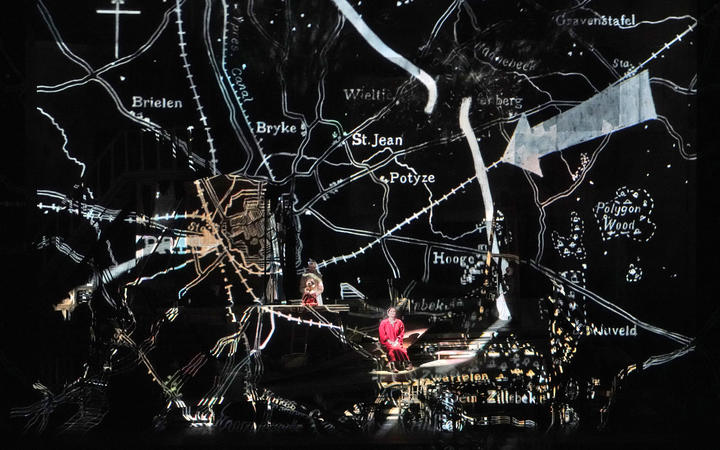 Berg’s score encapsulates the artistic ideals of Expressionism in music—emphasizing the unseen and the subconscious by focusing on the symbolic rather than the concrete. Atonality and whole-tone composition coexist in Berg’s score with moments of romanticism and melody. The vocal writing ranges from pure speech to declaimed speech with musical inflections to melodic singing. Recurring motifs are used but not in the strict Wagnerian sense of a musical phrase attached to a specific character or idea. 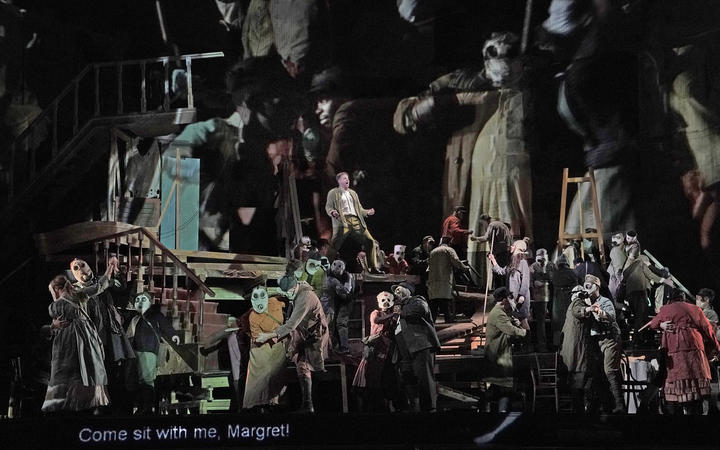