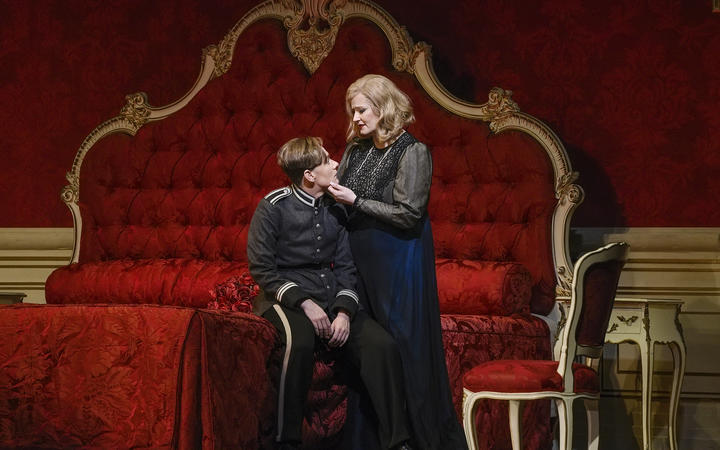 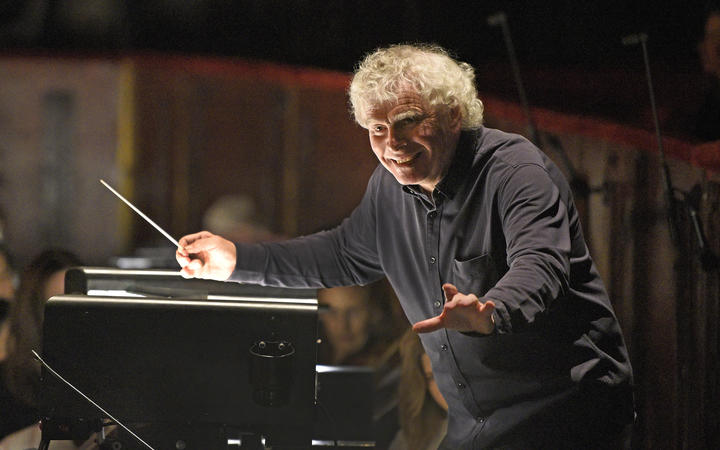 Set in an idealised Vienna of the past, Strauss’s most popular opera concerns a wise woman of the world who is involved with a much younger lover but ultimately forced to accept the laws of time, giving him up to a pretty young heiress. Hofmannsthal’s fascinating libretto deftly combines comedy, dreamy nostalgic fantasy, genuine human drama, and light but striking touches of philosophy and social commentary. Strauss’s magnificent score, likewise, works on several levels, combining the refinement of Mozart with the epic grandeur of Wagner. 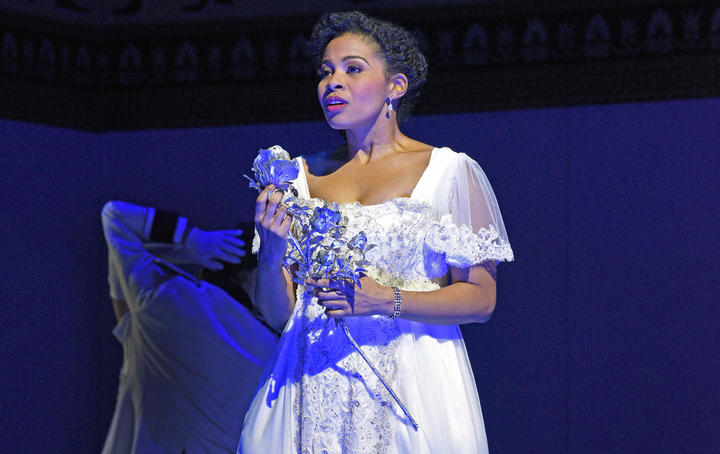 Richard Strauss (1864–1949) composed an impressive body of orchestral works and songs before devoting the second half of his long and productive career to the stage. His 1909 opera 'Elektra' marked his first collaboration with Viennese author and poet Hugo von Hofmannsthal (1874–1929), who would go on to write five other libretti for Strauss over the following 20 years, in one of the most remarkable partnerships in theatre history. 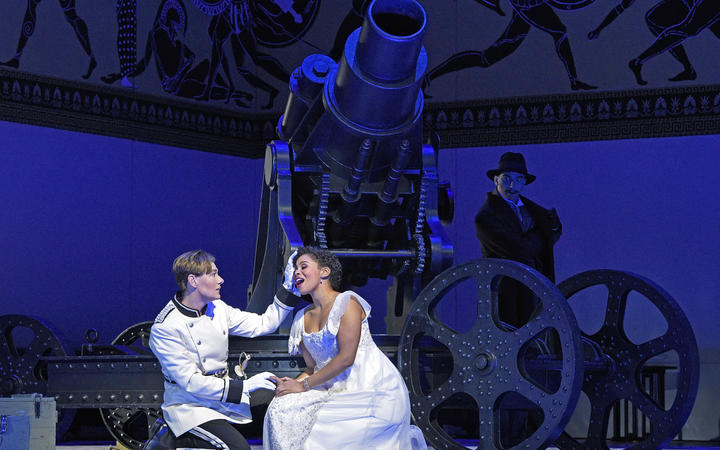 'Der Rosenkavalier' is originally set in Vienna in the 1740s. Genuine historical references are merged with fictitious inventions (like the “noble custom” of the presentation of the silver rose to a fiancée, which never actually existed) and anachronisms (like the Viennese Waltz, which did not yet exist at that time). It’s a mixture that creates a seductive mythical landscape, a ceremonious and impossibly beautiful Vienna-that-never-was. The Met’s current production moves the setting to the last years of the Habsburg Empire. 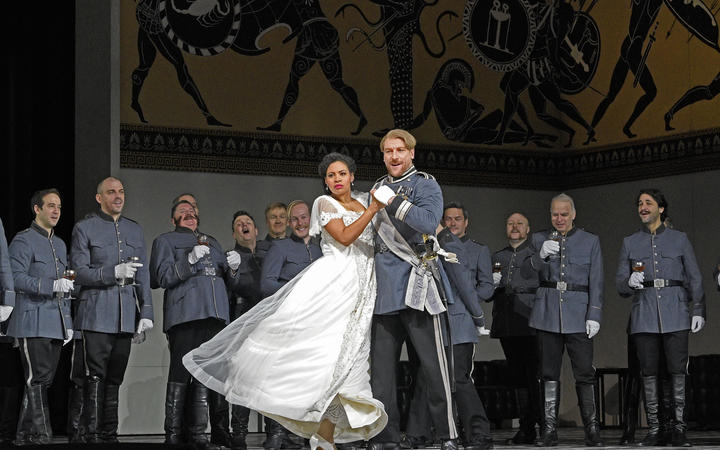 The score of 'Der Rosenkavalier' is lush, rich, and romantic to an extraordinary degree—perhaps surprisingly so, considering that the composer had written the disturbingly edgy and modern 'Elektra' only two years earlier. The presentation of the rose, with its soaring vocal lines sprinkled with chromatic figures reflecting the shimmering of the silver rose (a motif that reappears with renewed poignancy at the very end) is ravishingly beautiful. And waltzes appear frequently, sometimes bumptious, sometimes elegant. 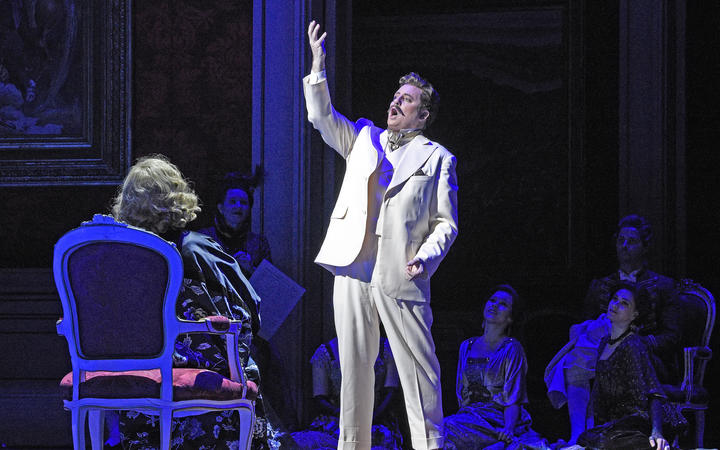