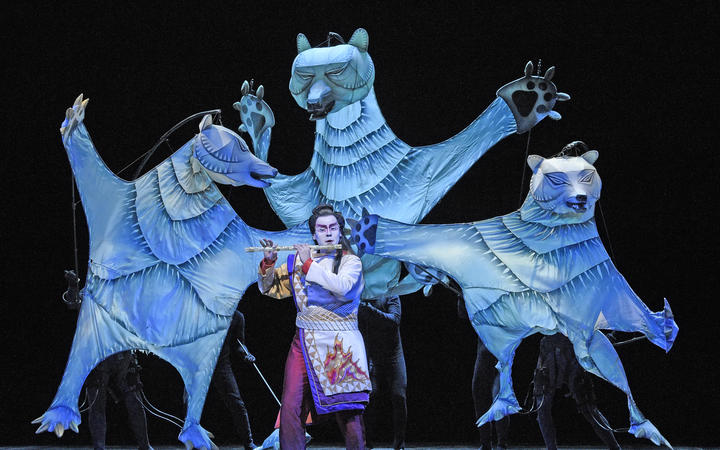 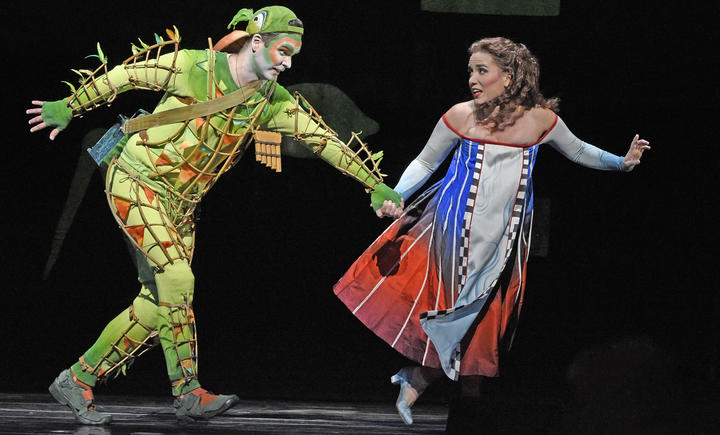 A sublime fairy tale that moves freely between earthy comedy and noble mysticism, 'The Magic Flute' (Die Zauberflöte in the original German) was written for a theatre located just outside Vienna with the clear intention of appealing to audiences from all walks of life. The story is told in a singspiel (“song-play”) format characterised by separate musical numbers connected by dialogue and stage activity, an excellent structure for navigating the diverse moods, ranging from solemn to lighthearted, of the story and score. 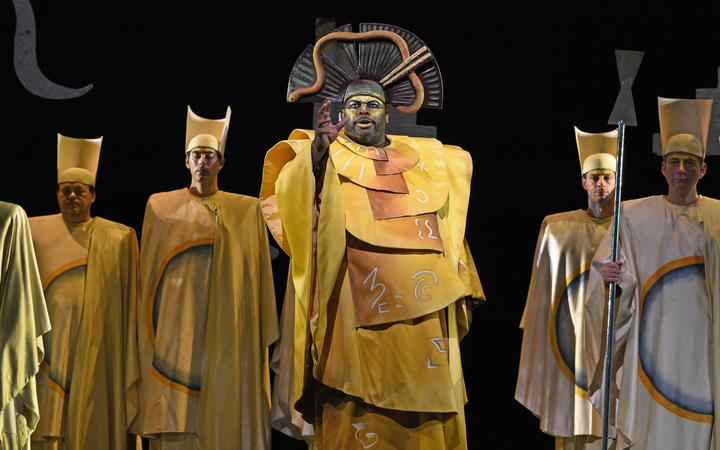 Wolfgang Amadeus Mozart (1756–1791) was the son of a Salzburg court musician who exhibited him as a musical prodigy throughout Europe. His achievements in opera, in terms of beauty, vocal challenge, and dramatic insight, remain unsurpassed. He died three months after the première of 'Die Zauberflöte', his last produced work for the stage. The remarkable Emanuel Schikaneder (1751–1812) was an actor, singer, theatre manager, and friend of Mozart who wrote the opera’s libretto, staged the work, and sang the role of Papageno in the initial run. 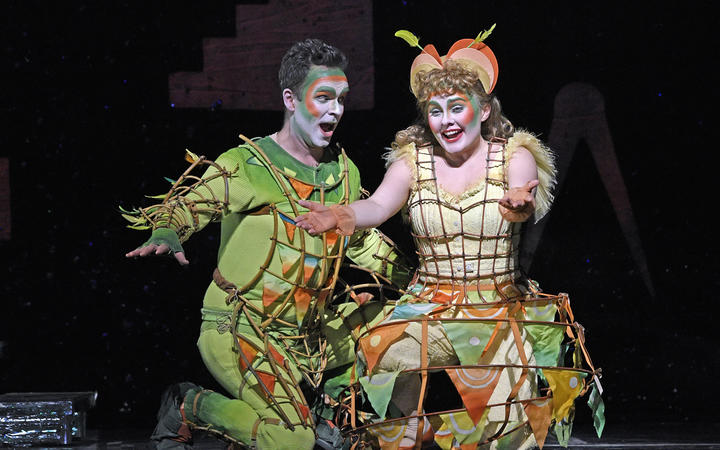 Mozart and his librettist created 'The Magic Flute' with an eye toward a popular audience, but the varied tone of the work requires singers who can specialise in several different musical genres. The baritone Papageno represents the comic and earthy, the tenor Tamino and the soprano Pamina display true love in its noblest forms, the bass Sarastro expresses the solemn and the transcendental, and the Queen of the Night provides the explosive vocal fireworks. 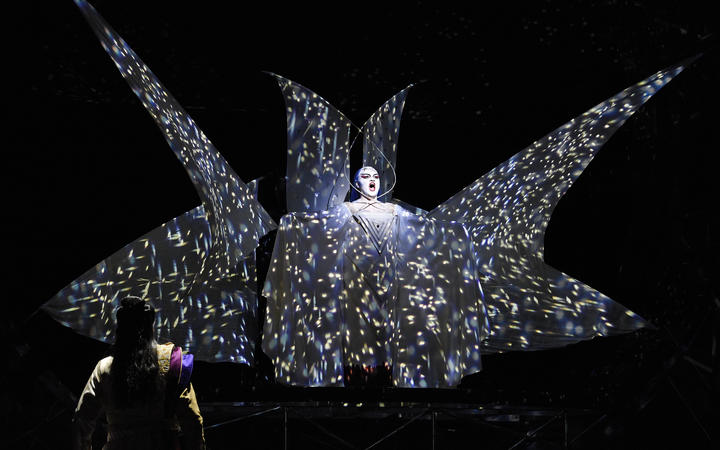 Queen of the Night in The Magic Flute Photo: Karen Almond/Met Opera

Synopsis of The Magic Flute 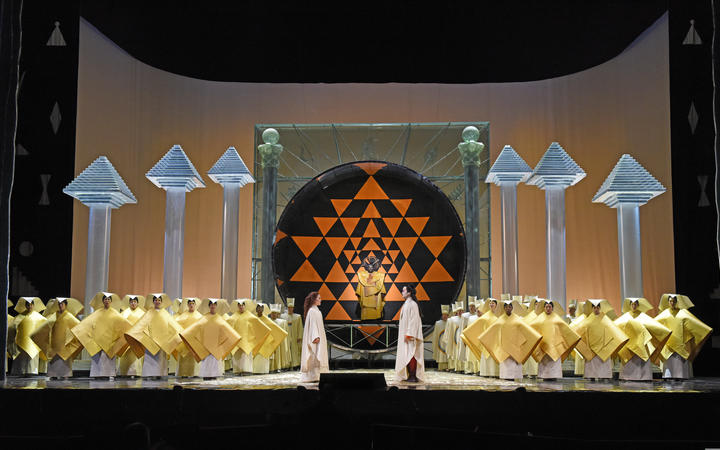