Soprano Anna Netrebko created a sensation when she made her Met role debut as Lady Macbeth in 2014, opposite baritone Željko Lučić in the title role. Now, the two stars reunite to reprise their acclaimed portrayals in Verdi’s gripping Shakespeare adaptation. Marco Armiliato conducts a standout cast that also features tenor Matthew Polenzani as Macduff and bass Ildar Abdrazakov as Banquo, in Adrian Noble’s evocative production. 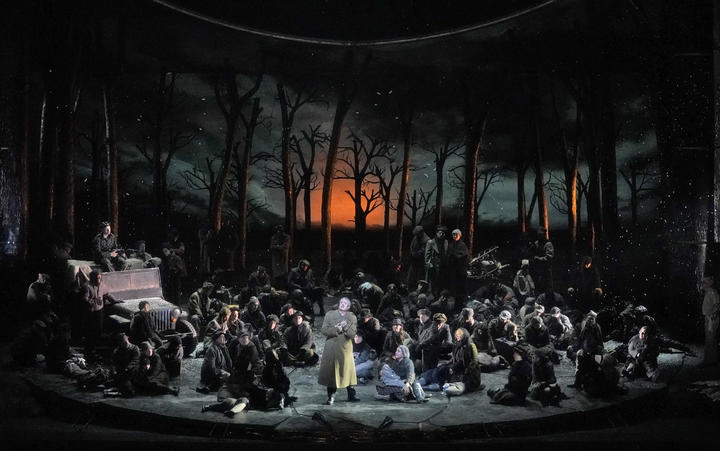 A scene from Macbeth at the Met Photo: Ken Howard/Met Opera 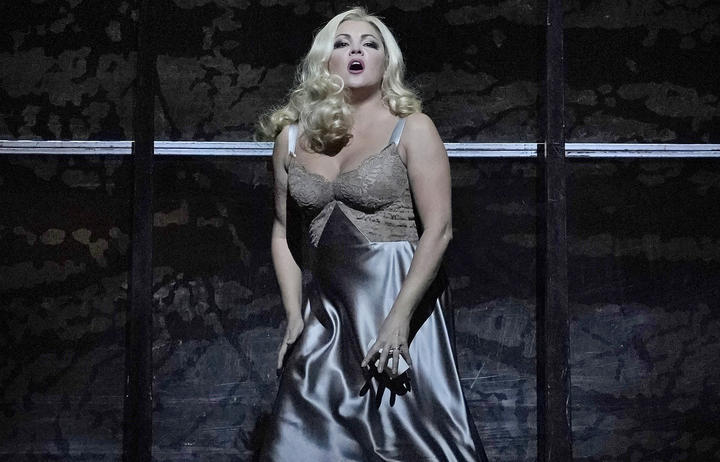 Verdi’s opera is a powerful musical interpretation of Shakespeare’s timeless drama of ambition and its personal cost. Raising questions of fate, superstition, guilt, and power, it marks an important step on the composer’s path from his more conventional earlier efforts to the integrated musical dramas of his mature years. 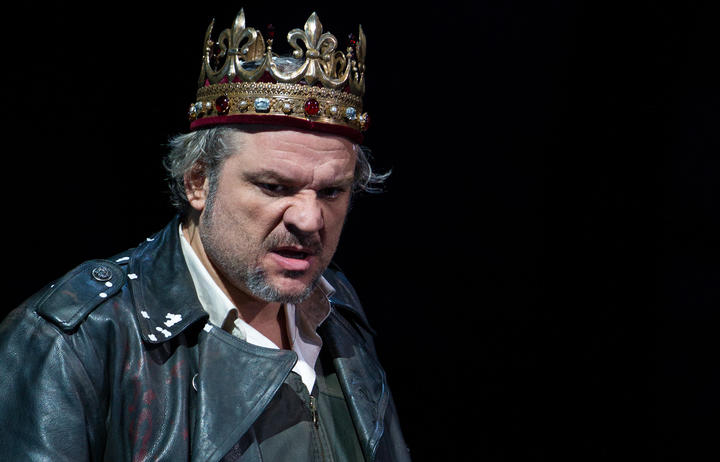 This production of 'Macbeth' places the action of the opera in a non-specific, post-World War II Scotland. 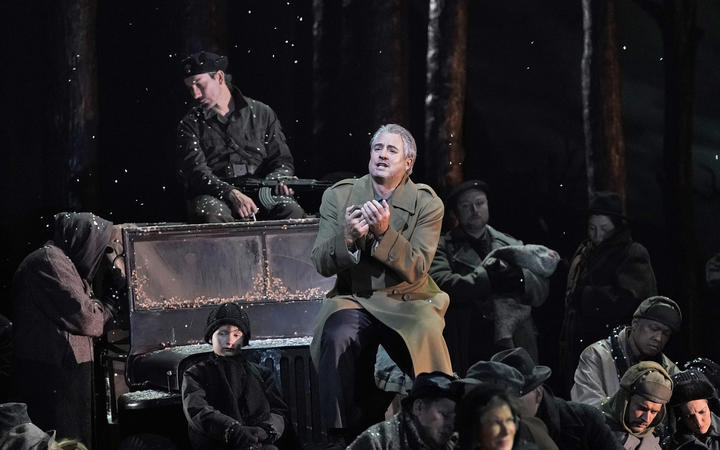 The score of 'Macbeth' features little of the melodic abundance that made Verdi famous. In fact, the composer went out of his way to avoid making this score too pretty, insisting that the drama was not served by lyricism. Lady Macbeth, as the true protagonist of the story, has the most commanding of the great solos, and her famous sleepwalking scene in Act IV is a study of guilt unlike any other. 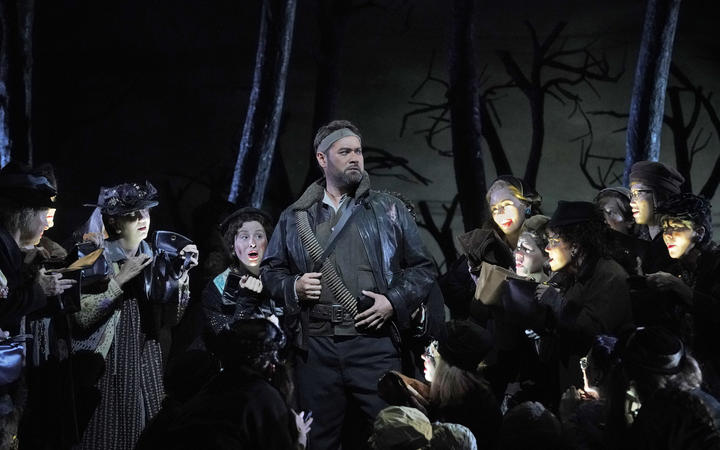