Launched in 1931, the Met's Saturday matinee broadcasts are the longest-running continuous classical radio series in American broadcast history. The 2019-2020 season marks the 89th year of live Saturday broadcasts and will be broadcast on Sunday evenings on RNZ Concert again this year.

The season-opening opera makes a bold statement - it's the first by a living American composer. 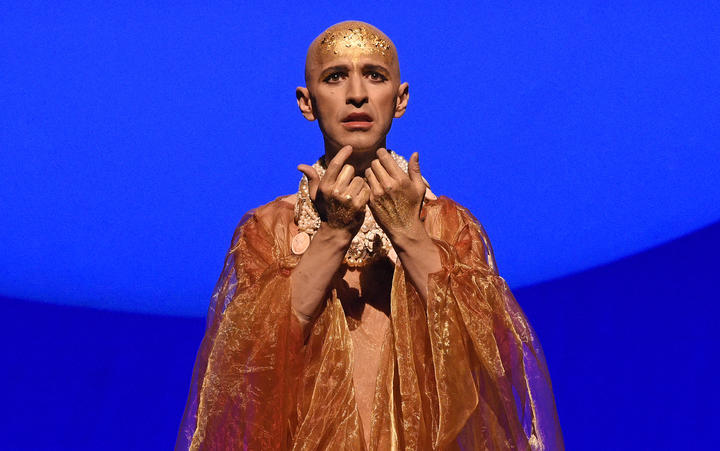 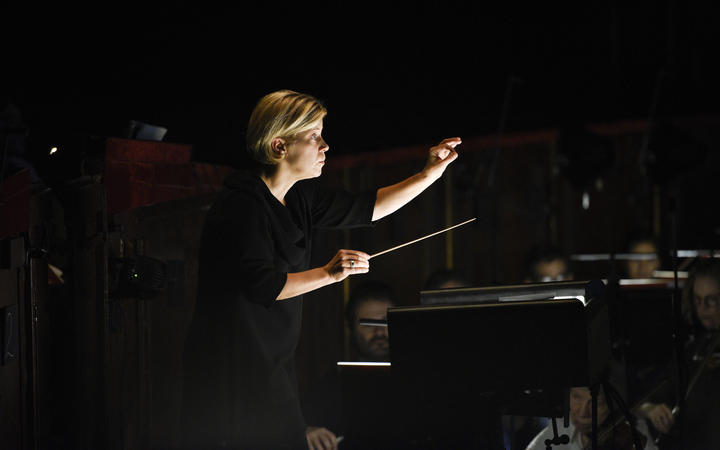 On January 6, 1907, the entrance to a rock-cut tomb was uncovered in the Valley of the Kings outside modern-day Luxor, Egypt. The mummy safeguarded within may have been the preserved body of the pharaoh Akhnaten (today more commonly known as Akhenaten). Rigorous DNA testing conducted in 2010 was reported to have confirmed that identification, though the matter remains hotly contested—like just about everything else associated with this most controversial of ancient Egypt’s vast lineage of rulers. 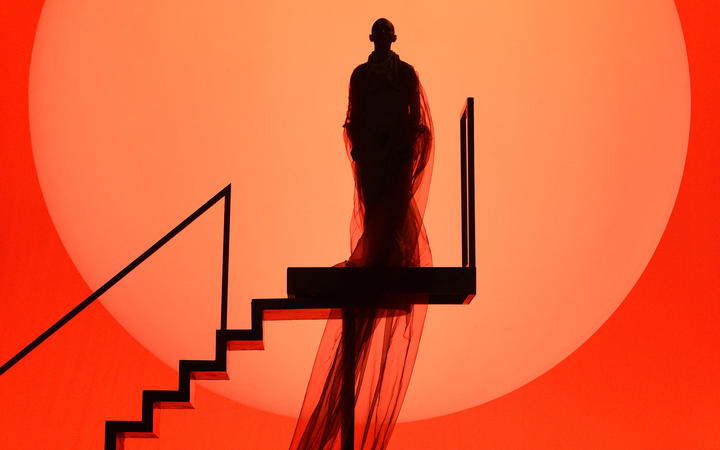 A scene from Akhnaten at The Met Photo: Karen Almond/Met Opera

Why did Philip Glass choose Akhnaten as the topic for his third opera—a figure so distant in time from the protagonists of his first two operas and so obscure in comparison to them? He started from the premise of wanting to complete a trilogy of “portrait” operas about historical figures whose vision and ideas—in contrast to the violent power of warfare—had effected radical social change and transformed our understanding of the world.

The first two instalments of the trilogy, 'Einstein on the Beach' (1976) and 'Satyagraha' (1980), had focused on well-known figures who left their respective marks principally in the areas of science (Albert Einstein’s revolutionary theory of relativity) and politics (Mahatma Gandhi and his advocacy of non-violent resistance in the face of social injustice). 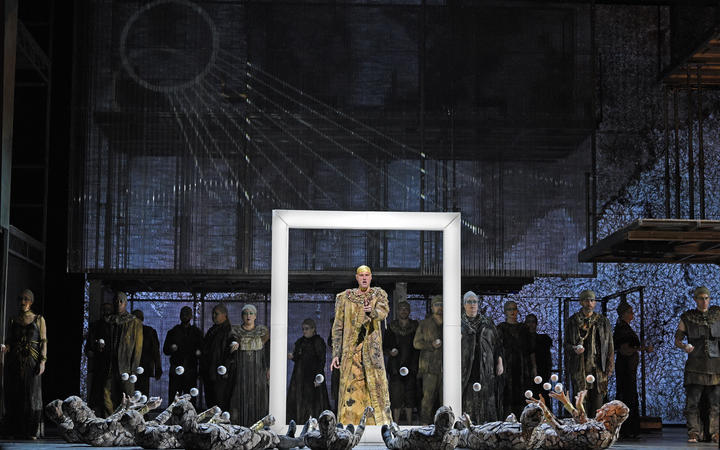 The 14th-century-B.C.E. Egyptian pharaoh seized the composer’s imagination as a fitting counterpart in that he represented the realm of religion and would lend historical perspective to a trilogy whose other two subjects were drawn from the modern era. “We know Akhnaten as a man of ideas and, to me, the entire history of humanity is a history of ideas, of culture,” Glass reflected in his 1987 memoir, 'Music by Philip Glass'.

“There’s nothing in the story that isn’t contemporary, really; it’s about power, and upholding old ideas, and trying to force new ideas into the world, and what happens to the people that do that.” ~ Philip Glass 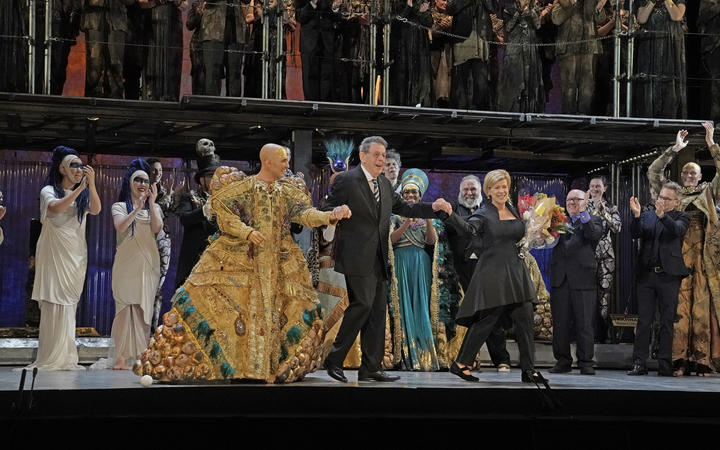