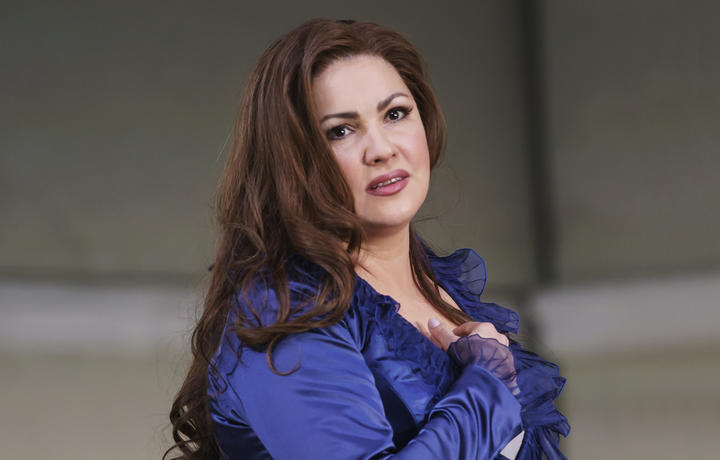 The Story: The Marquis of Calatrava forbids his daughter Leonora to marry the South American nobleman Don Alvaro. The lovers attempt to elope, but the Marquis catches them. In the ensuing altercation, Alvaro accidentally kills the Marquis, who curses his daughter as he dies. Leonora and Alvaro become separated during their escape. Leonora's brother Don Carlo di Vargas decides to find them and avenge his father. 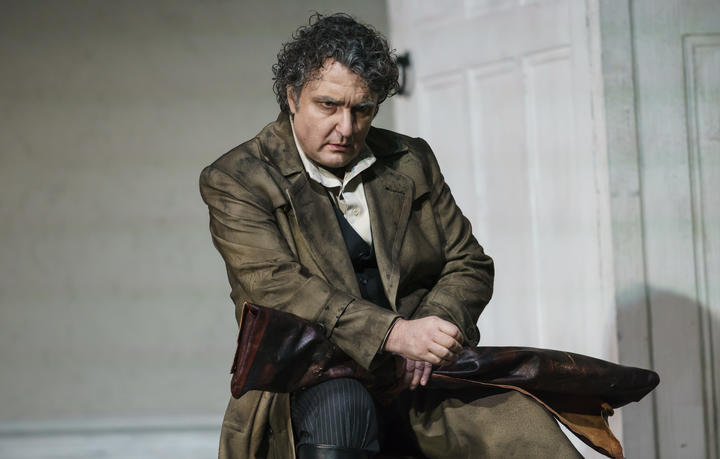 Don Carlo joins the Spanish army under a false name, little knowing that Don Alvaro has done the same thing. The men become close friends while fighting in Italy. But friendship turns to enmity when Don Carlo discovers Leonora's portrait among Alvaro's possessions, and realizes who his new 'friend' really is. His subsequent actions lead the men back to Spain, and to the remote monastery where a disguised Leonora lives as a recluse. 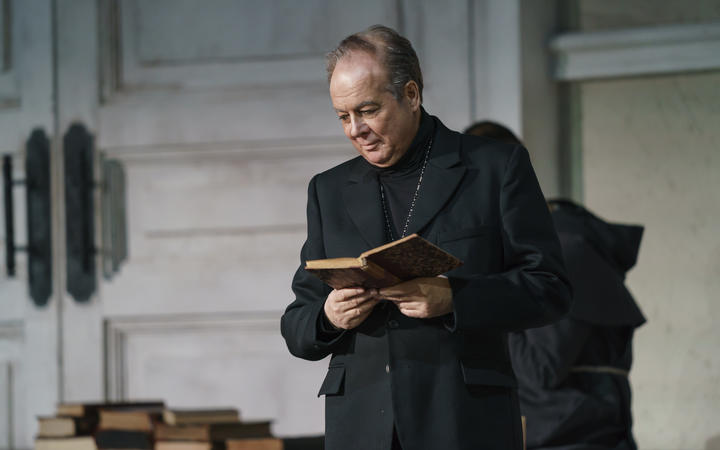 The Background: 'La forza del destino' is one of Verdi's most ambitious scores. Its overture - which introduces us to the sinister motif signifying Fate - is one of his most memorable. The opera also contains some of Verdi’s most brilliant choral writing, including Act III’s stirring ‘Rataplan’ chorus, and several beautiful and intimate arias such as Leonora's ardent Act IV 'Pace, pace mio Dio!'. There's comedy too with the scenes for the greedy monk Fra Melitone. Christof Loy's colourful and spectacular production reflects the kaleidoscopic nature of Verdi's opera, where intense personal dramas play out against a background of war, and in which religion plays an ambiguous role. 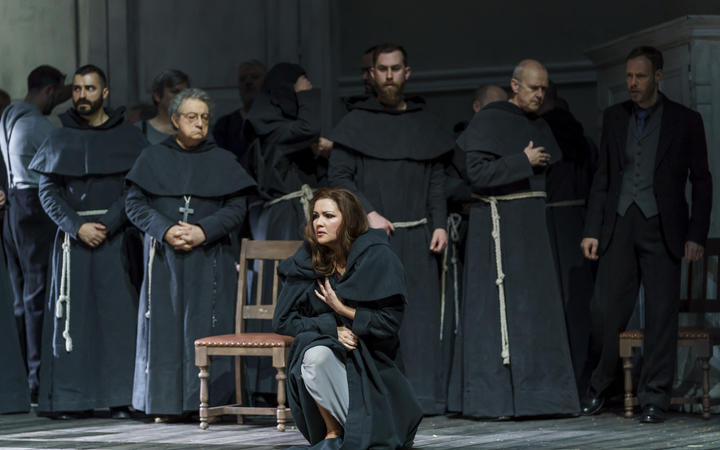 Verdi and his librettist and friend Francesco Maria Piave based 'La forza del destino' on Ángel de Saavedra's highly dramatic play 'Don Alvaro, o la fuerzo del sino', and also incorporated material from Schiller's Wallenstein's Camp for Act III's military scenes. Following Forza's 1862 St Petersburg première, Verdi made extensive revisions to the score. The most substantial of these were a new overture, and a less melodramatic ending, in which Don Alvaro remained alive rather than committing suicide. The revised 'Forza', the version best known today, had its premiere on 27 February 1869 at La Scala, Milan.