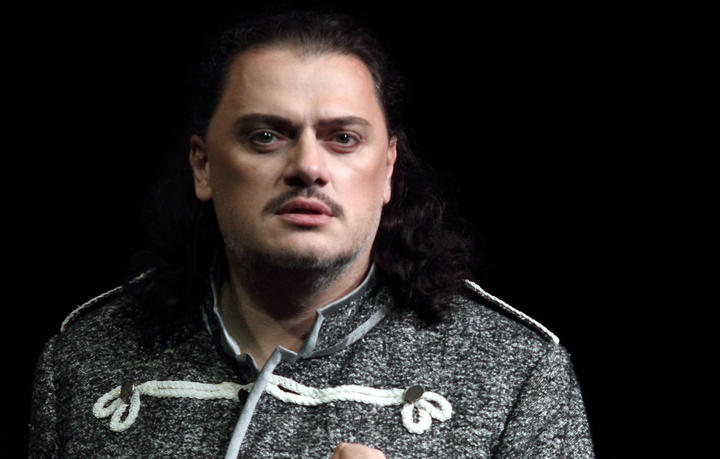 Aleksandrs Antonenko as Gherman in The Queen of Spades Photo: 2018 ROH Catherine Ashmore

The penniless soldier Gherman has fallen in love with Liza, even though she is engaged to his friend Yeletsky. Gherman learns that Liza's grandmother the Countess knows a winning three-card formula.

Gherman determines to wrest the secret from the Countess, gain a fortune through gambling and marry Liza. 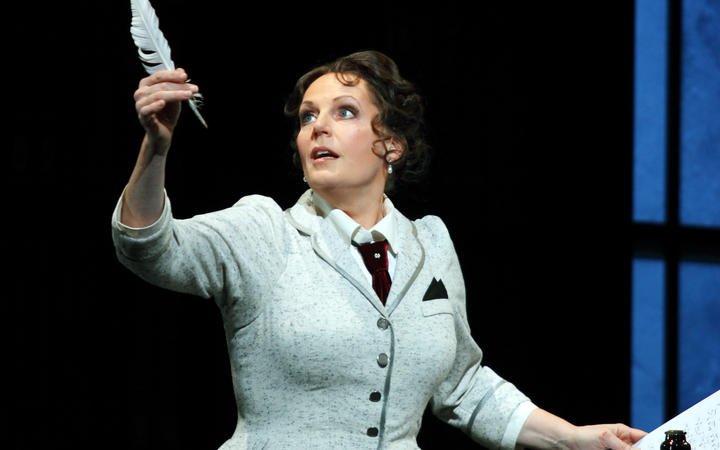 Eva-Maria Westbroek as Liza in The Queen of Spades Photo: 2018 ROH Catherine Ashmore

Gherman and Liza admit they love each other, and Gherman persuades Liza to let him into the Countess's room. But when he tries to wrest the Countess's secret from her, she dies of fright.

The following evening, the Countess's ghost appears to Gherman. She commands him to marry Liza and tells him the 'secret of the three cards'. But will this help Gherman satisfy his desires or drive him further towards madness? 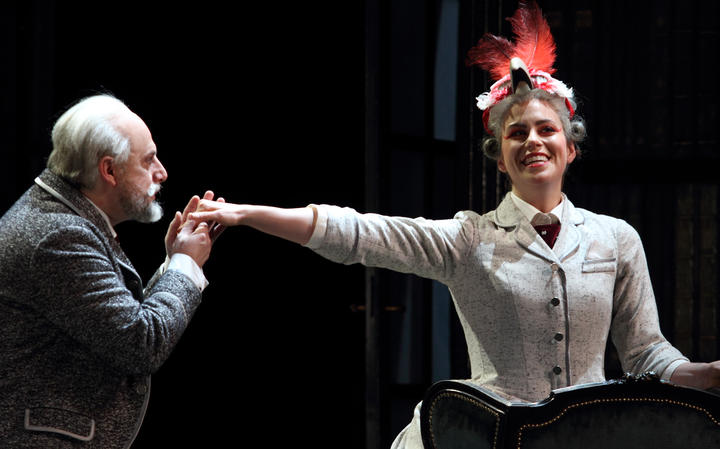 Tchaikovsky began work on The Queen of Spades in 1889. He based it on a short story by Alexander Pushkin, one of his favourite writers. He and his brother Modest (his co-librettist) dramatically altered Pushkin's plot, turning Gherman from a cynical opportunist into an ardent lover and Liza into a tragic figure.

Tchaikovsky put a great deal of work into the opera's premiere at St Petersburg's Mariinsky Theatre in 1890, and was thrilled by its success. 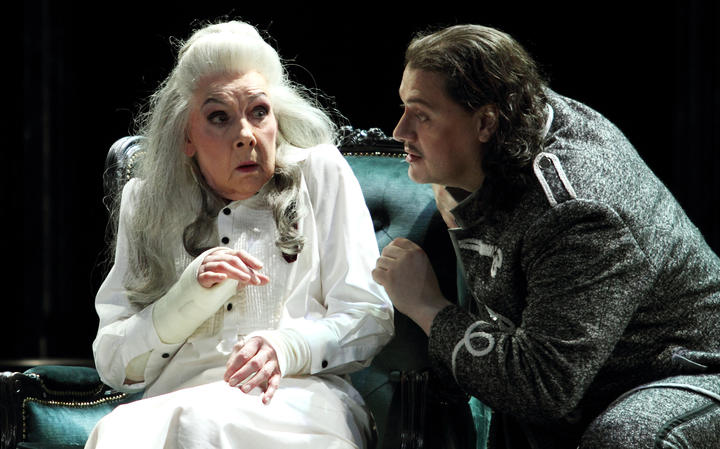 'The Queen of Spades' is one of Tchaikovsky's most impressive and varied scores, containing grand choruses, intimate arias and duets (such as Liza and Gherman's passionate Act I love duet), a masquerade paying tribute to Mozart and a terrifying supernatural episode. Stefan Herheim's spectacular production at the Royal Opera House places Tchaikovsky himself at the heart of the action, and asks searching questions about the nature of creativity and the parallels between life and art.

Recorded in the Royal Opera House, Covent Garden London by the BBC and supplied by WFMT

Synopsis of The Queen of Spades 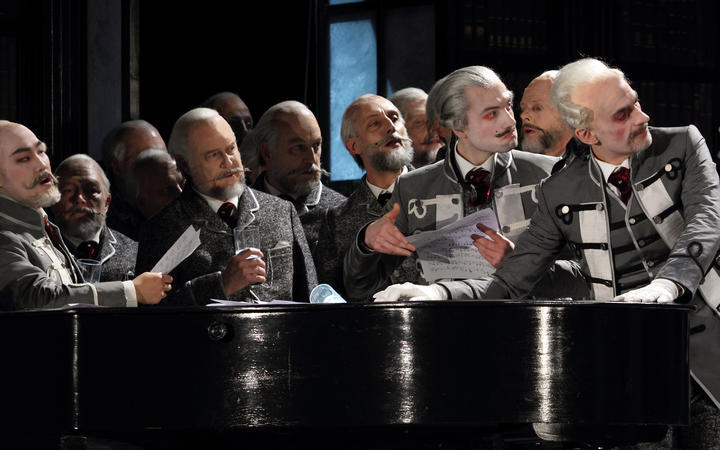 A scene from The Queen of Spades Photo: 2018 ROH Catherine Ashmore