Mozart’s opera of vengeance and forgiveness, set during the Roman Empire. 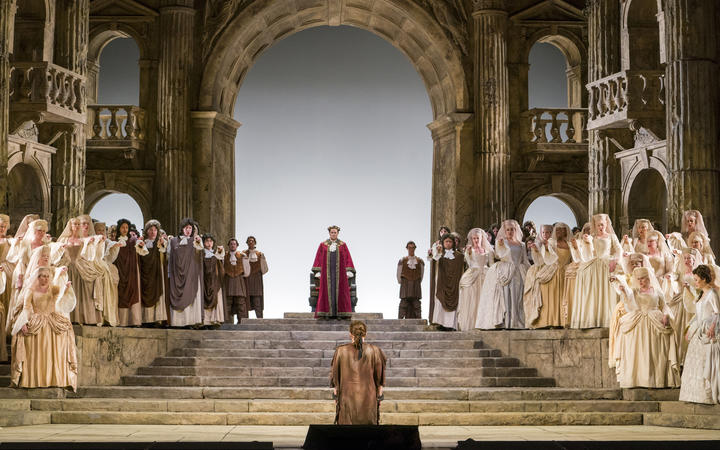 A scene from Act II of La Clemenza at The Met Photo: Richard Termine/ Met Opera

Composed at the very end of Mozart’s life, La Clemenza di Tito is written in the old style of opera seria, giving us the full flower of Mozart’s mature genius within a structure as formal and stately as a baroque garden. One of the final operas to be written in this genre, the work was composed to celebrate the coronation of Austrian Emperor Leopold II as King of Bohemia in Prague. 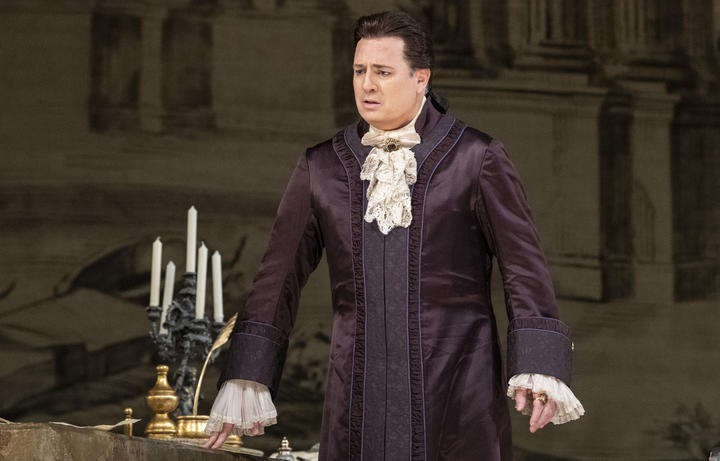 Built around set arias displaying vocal virtuosity, Tito is an opera appreciated for its unique elegance and for Mozart’s unquenchable humanity, which transcends any limitations of genre. 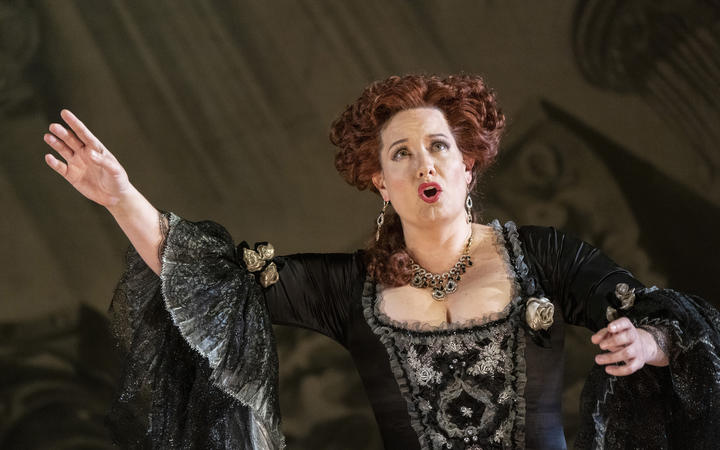 The work is set in Rome in the year 80 CE, at the time of Titus’s accession to the imperial throne. The place, however, is much more of a symbolic, idealized forum for the exploration of political ideas than the actual historical city.

The opera begins with a brilliant overture, reminding us that it was composed to honor a coronation. In general, though, the orchestra is used with great subtlety, never interfering with the singers and often spotlighting a solo instrument to counterpoint the vocal line. 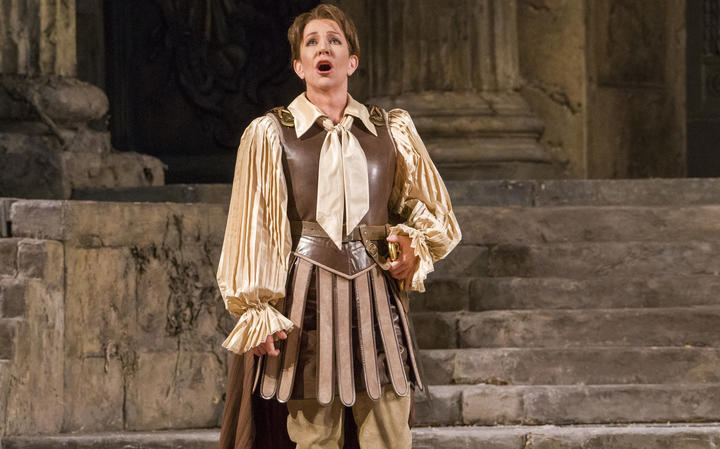 The formal structure of opera seria dictated that the solo numbers be meditations on the action, removed from real time. The mezzo-soprano’s Act I aria “Parto, parto,” in which Sesto reluctantly agrees to assassinate the emperor, is an example: The listener hears Sesto contemplating the deed rather than watching him commit it. 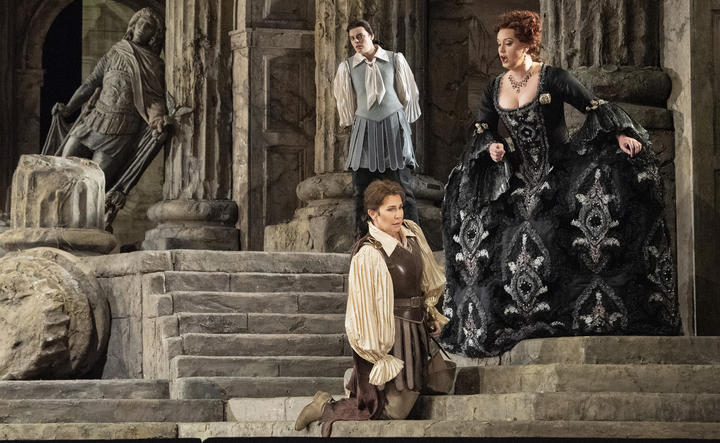 The opera also contains several exquisite moments for multiple voices, another variation on the strict solo-voice emphasis in earlier operas of the seria type. 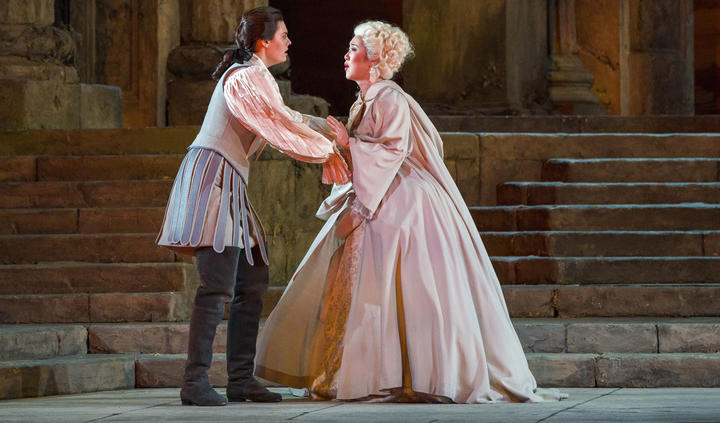