Siegfried is set in mythological times, when gods and other creatures contend for dominion over the earth while humans are emerging as a new power. 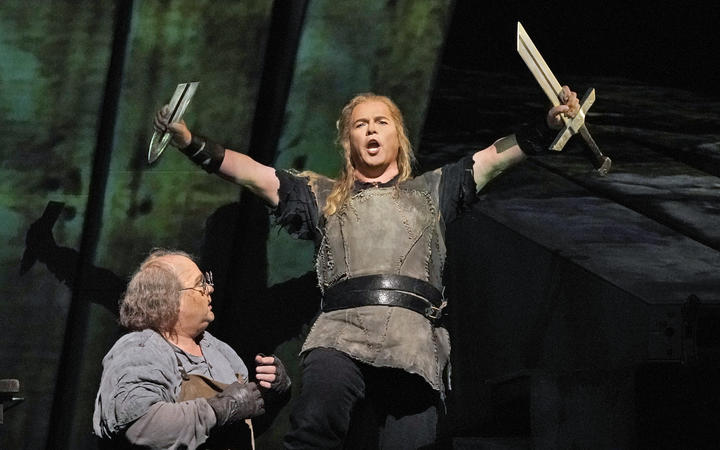 The third opera in Wagner’s four-part Der Ring des Nibelungen, Siegfried is the coming-of-age story of the ultimate hero and his role in the struggle for supreme power, which is embodied by the magic ring introduced in Das Rheingold. While characters from earlier parts of the saga return in Siegfried, the emphasis is clearly on the impetuous title hero who knows no fear and, eventually, on fallen warrior-goddess Brünnhilde in her mortal incarnation. 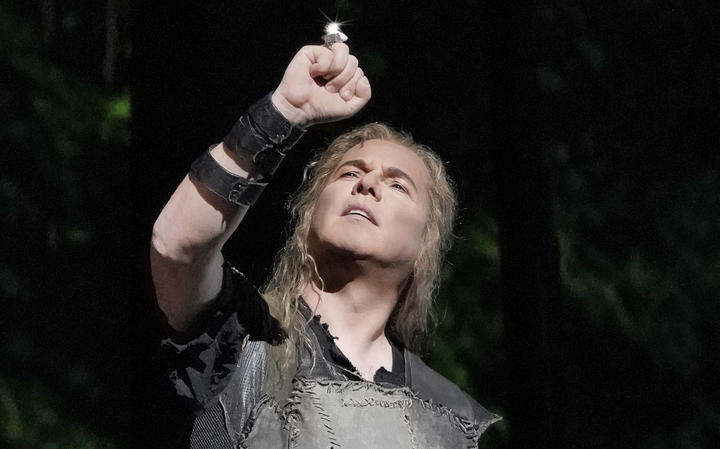 Much of the drama of Siegfried is expressed in the orchestra: Wagner’s system of leitmotifs (characteristic themes associated with a character, object, or emotion) that was begun in Das Rheingold and elaborated in Die Walküre is taken to a new level here, as events and ideas overlap and evolve. 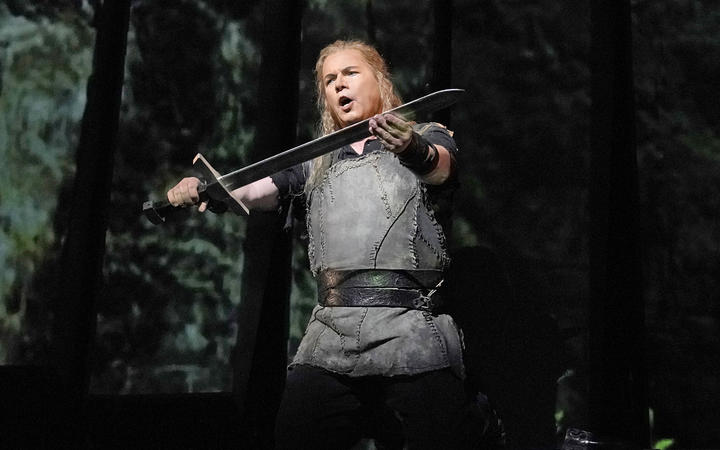 The orchestra creates one of the most delicate and enchanting soundscapes in opera, the evocative Forest Murmurs in Act II. 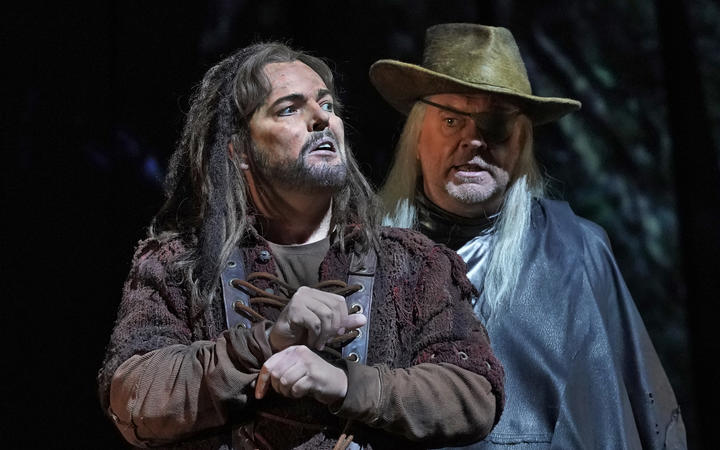 Tomasz Konieczny as Alberich and Michael Volle as the Wanderer at The Met Photo: Ken Howard/ Metropolitan Opera

The preponderance of male voices throughout most of the work, including three bass roles, creates a dark and murky atmosphere appropriate to the setting of forest caves throughout the first half of the work. 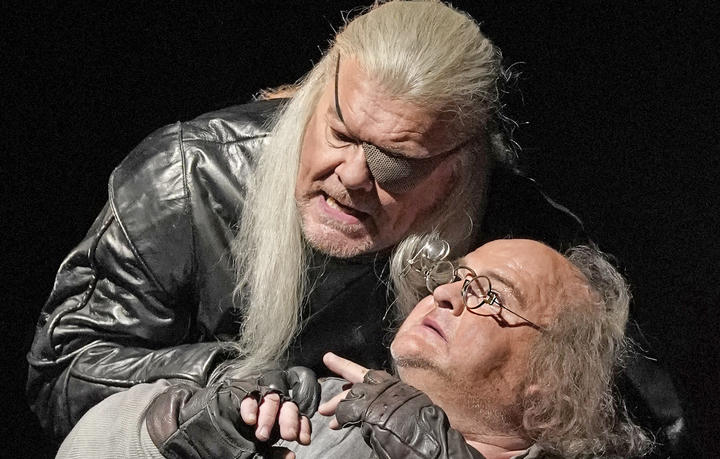 Michael Volle as the Wanderer and Gerhard Siegel as Mime at The Met Photo: Ken Howard/ Metropolitan Opera

The title role is especially notorious, both for its sheer length and for encompassing an astonishing range of dynamics—from the heroic to the reflective to the tender and romantic.

Orphaned at birth, Siegfried learns his true identity and fulfills his destiny to become Brünnhilde’s saviour and lover. 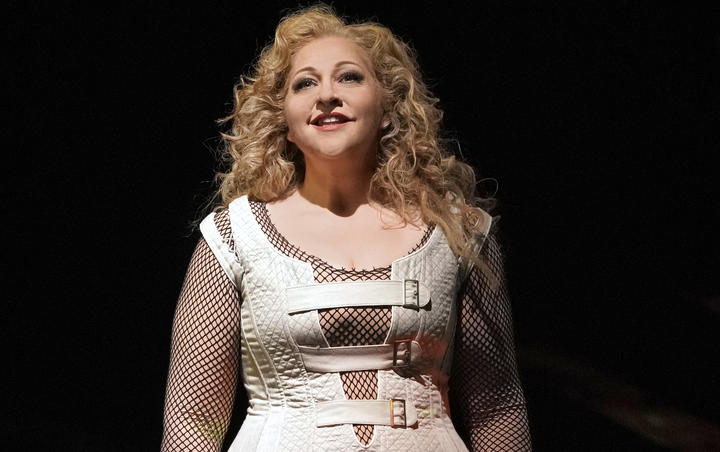 "The thing that I love most about the Ring cycle," says Christine Goerke "is that, at first glance, we’re talking about gods and mythical creatures, but if you strip away that fantastical veneer, these are some of the most human characters we have in opera. They are so flawed and so real—Brünnhilde most of all. At first, she is a know-it-all teen, and she couldn’t possibly imagine being anything other than right and helpful. But the first time she puts herself out there to stand up for what she believes in, it ends up putting her at odds with her father, the person she loves most in the world. And in her mind, he betrays her. When we see her next, in Siegfried, she takes a terrifying chance to open herself up to love again, to being vulnerable. She has been stripped of her strength and power from her father, but she starts to see that she has wisdom from her mother." ~ Christine Goerke (Brünnhilde)