A dramatic journey of undeniable force, Rigoletto was immensely popular from its premiere and remains fresh and powerful to this day. 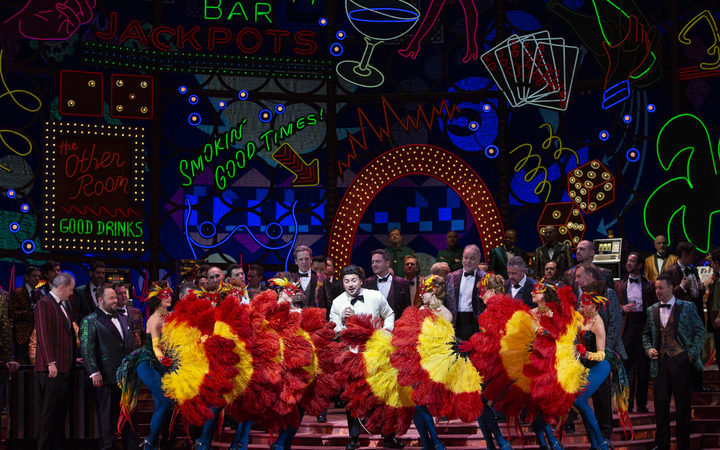 A scene from Rigoletto at The Met Photo: Marty Sohl/The Metropolitan Opera 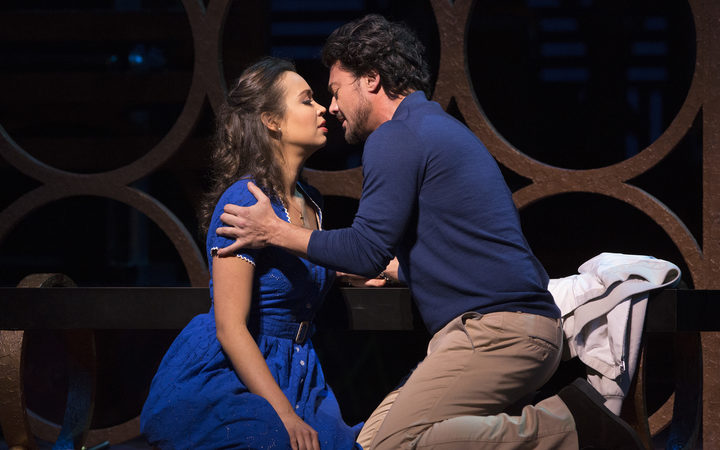 The story, based on a controversial play by Victor Hugo, tells of an outsider—a hunchbacked jester—who struggles to balance the dueling elements of beauty and evil that exist in his life. Written during the most fertile period of Verdi’s artistic life, the opera resonates with a universality that is frequently called Shakespearean. 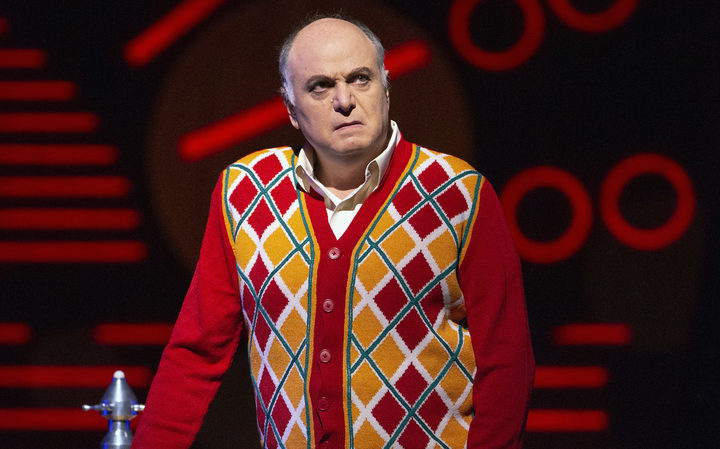 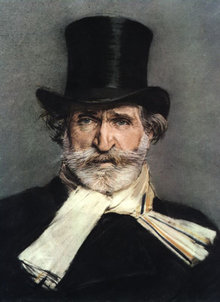 In a remarkable career spanning six decades in the theatre, Giuseppe Verdi (1813–1901) composed 28 operas, at least half of which are at the core of today’s repertoire.

His role in Italy’s cultural and political development has made him an icon in his native country.

Francesco Maria Piave (1810–1876), Verdi’s librettist for Rigoletto, collaborated with him on ten works, including Ernani, La Traviata, La Forza del Destino, and the original versions of Macbeth and Simon Boccanegra.