Mozart’s score for Don Giovanni teems with the elegance and grace that marks his entire output, which is evident from the first bars of the ravishing overture. 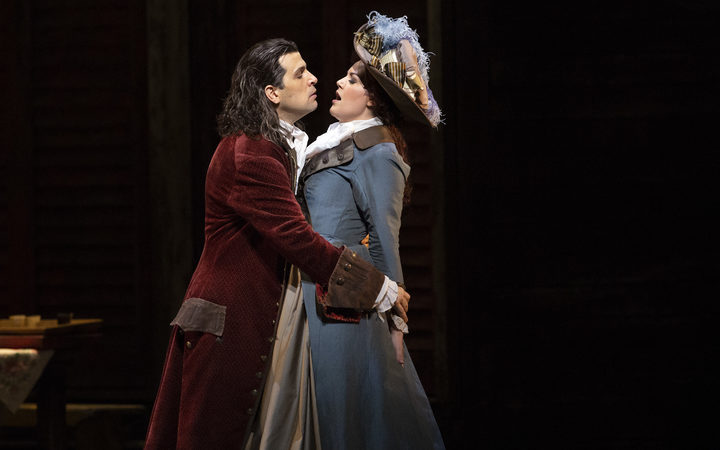 Aided by his ingenious librettist, Lorenzo Da Ponte, Mozart approached his operatic retelling of the Don Juan myth from a point of view that is neither tragic nor entirely comic, but rather lighthearted, urbane, and ironic. We follow the title character and his earthy comic sidekick, Leporello, through a series of encounters that begins with a fatal duel, moves back and forth between the humorous and the sentimental, and ends with the protagonist being dragged down to hell. 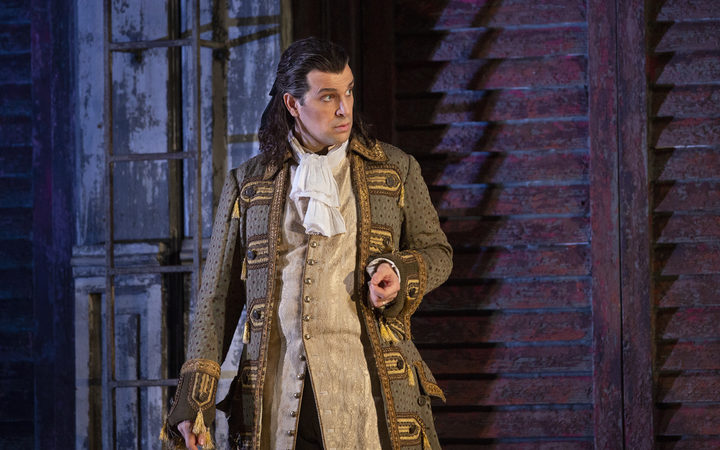 The city of Seville in southern Spain, which likely inspired Mozart's setting for Don Giovanni, was already famous in his time as a mythical world of winding streets, hot-blooded young men, and exotically beautiful women sequestered behind latticed windows.

The Met’s production places the action in an unnamed Spanish city in the mid-18th century. 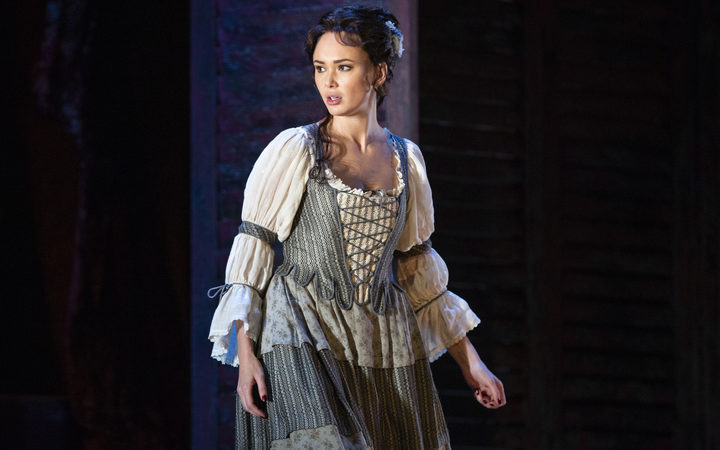 Mozart’s score teems with the elegance and grace that marks his entire output, which is evident from the first bars of the ravishing overture. This combination of musical refinement and extraordinary dramatic expression makes Don Giovanni one of the longest enduring and universally beloved works in the standard repertoire. 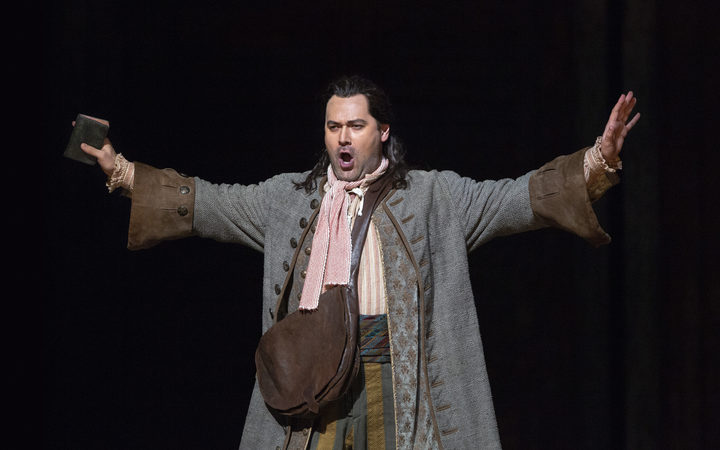