During a violent storm, the people of Cyprus await the return of their governor and general of the Venetian fleet, the Moor Otello. He has been fighting the Muslim Turks and guides his victorious navy to safe harbour. In his absence, the young Venetian Roderigo has arrived in Cyprus and fallen in love with Otello’s new wife, Desdemona. Otello’s ensign Iago, who secretly hates the governor for promoting the officer Cassio over him, promises Roderigo to help win her. While the citizens celebrate their governor’s return, Iago launches his plan to ruin Otello. 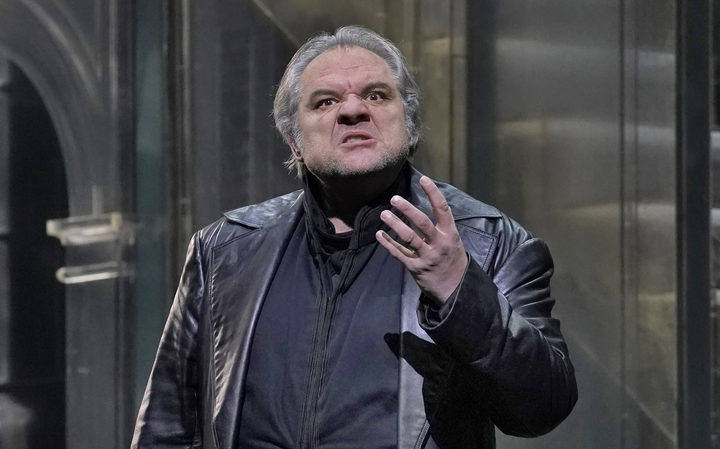 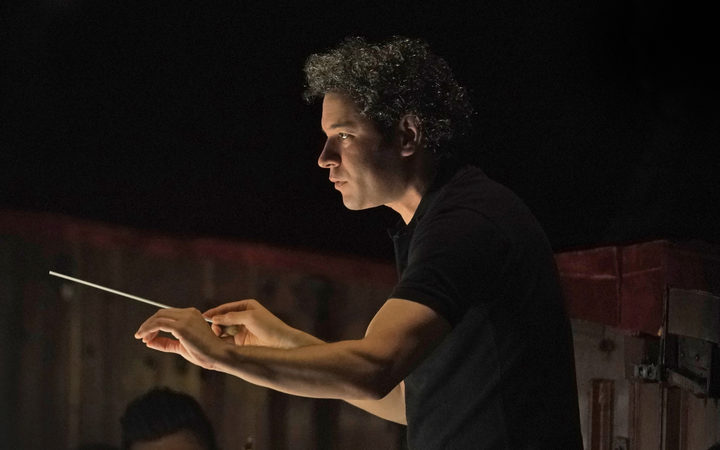 Shakespeare’s tale of an outsider, a great hero who can’t control his jealousy, was carefully molded by Verdi's librettist Arrigo Boito into a taut and powerful libretto. 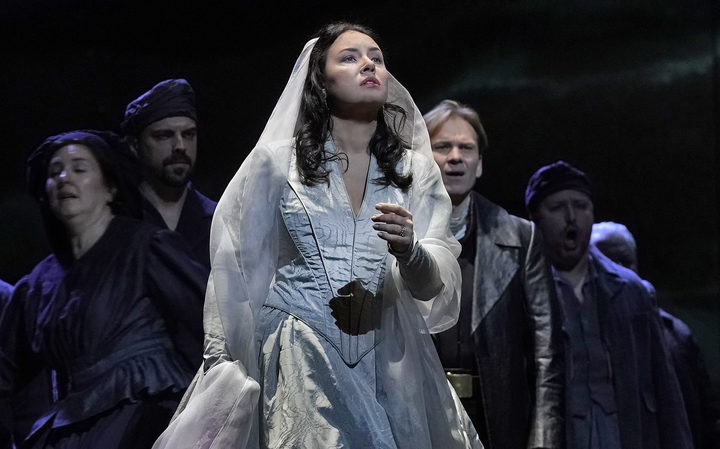 The score of Otello is remarkable for its overall intensity and dramatic insight rather than the memorable solo numbers that made Verdi’s earlier works so popular. There are glorious arias in this opera, but equally important are the shorter vocal solos that cover considerable dramatic territory: The tenor’s opening “Esultate!” in Act I is just a few bars long but reveals many facets of his character.

Throughout the score, the orchestra plays a diverse role unprecedented in Italian opera, depicting a great range of colour—from the power of nature in the storm scene in Act I to a tender night of love to the opera’s chilling final scene. 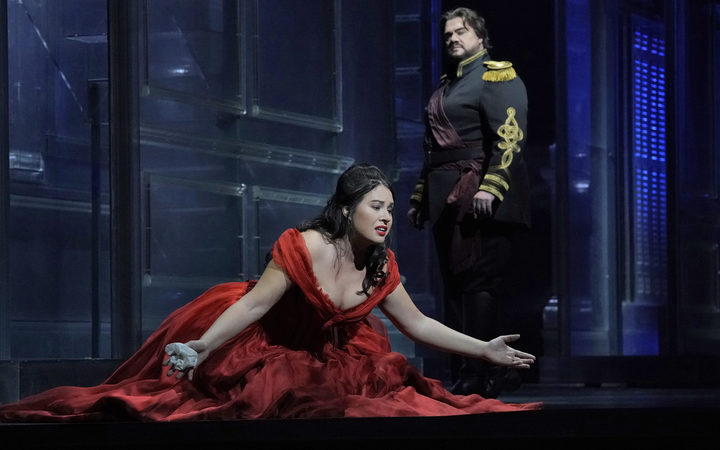