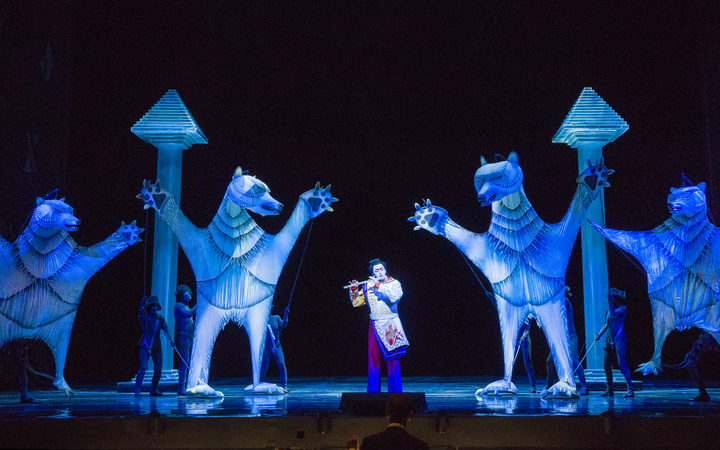 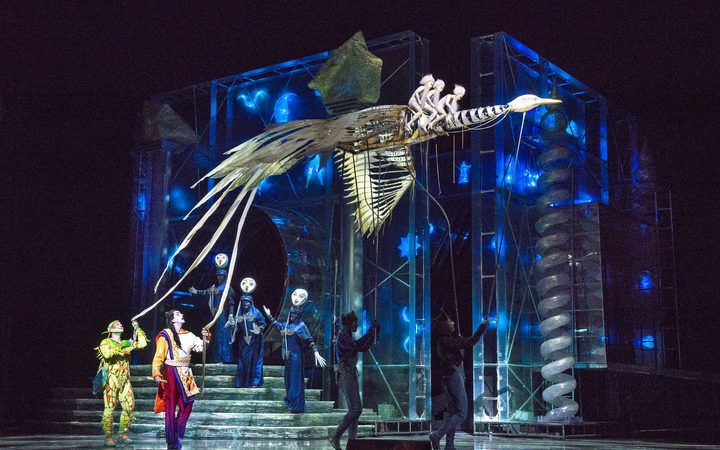 A scene from The Magic Flute at The Metropolitan Opera Photo: 2018 Richard Termine

A sublime fairy tale that moves freely between earthy comedy and noble mysticism, The Magic Flute (Die Zauberflöte in the original German) was written for a theater located just outside Vienna with the clear intention of appealing to audiences from all walks of life.

The story is told in a singspiel (“song-play”) format characterized by separate musical numbers connected by dialogue and stage activity, an excellent structure for navigating the diverse moods, ranging from solemn to lighthearted, of the story and score. 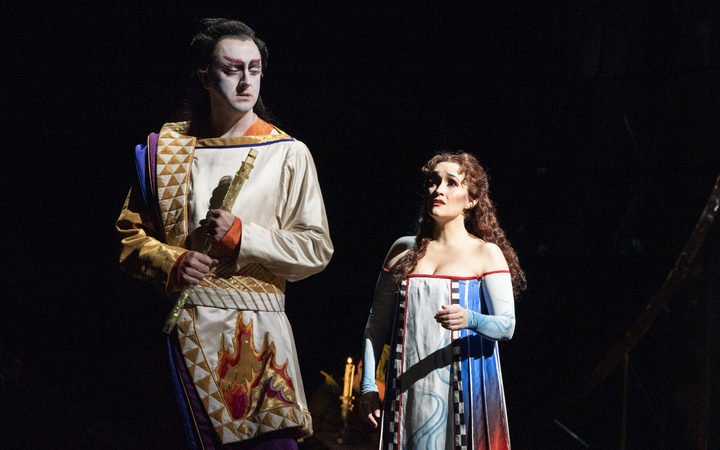 Tamino and Pamina in The Magic Flute Photo: 2018 Richard Termine

The libretto specifies Egypt as the location of the action. That country was traditionally regarded as the legendary birthplace of the Masonic fraternity, whose symbols and rituals populate this opera. Some productions include Egyptian motifs as an exotic nod to this idea, but most opt for a more generalized mythic ambience to convey the other-worldliness that the score and overall tone of the work call for. 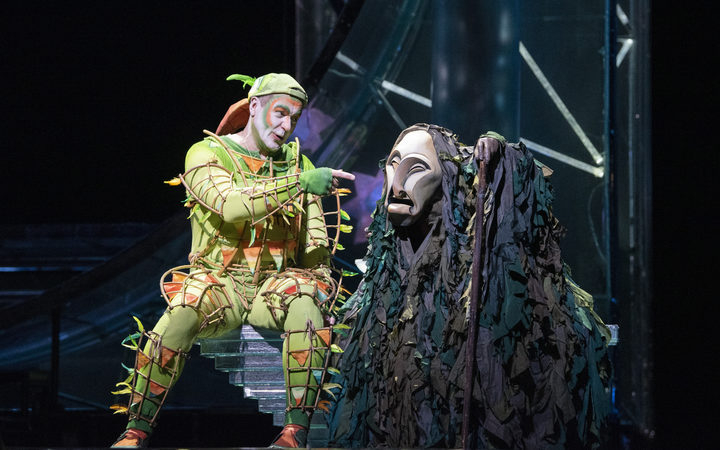 Mozart and his librettist, Emanuel Schikaneder, created The Magic Flute with an eye toward a popular audience, but the varied tone of the work requires singers who can specialize in several different musical genres. The baritone Papageno represents the comic and earthy, the tenor Tamino and the soprano Pamina display true love in its noblest forms, the bass Sarastro expresses the solemn and the transcendental, and the Queen of the Night provides explosive vocal fireworks.

Synopsis of The Magic Flute

The Queen of the Night in The Magic Flute Photo: 2018 Richard Termine 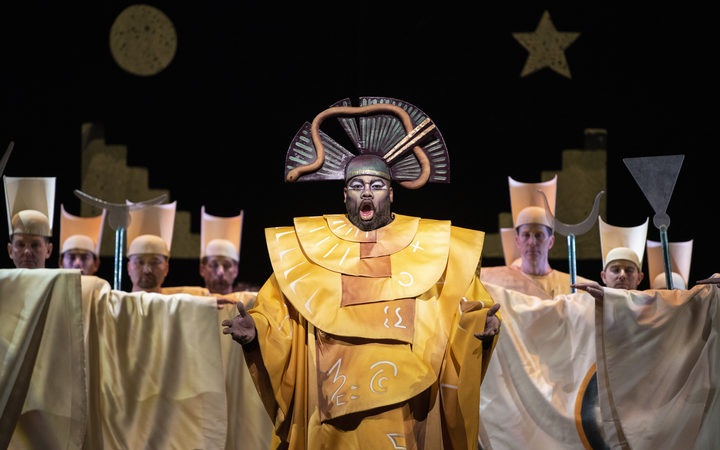