The Helping Hand of Dan Auerbach

What magic can a producer bring about? William Dart looks at Dan Auerbach's role as such, in a new album from the 67-year-old Robert Finley and a very special memorial collection from the late Tony Joe White. 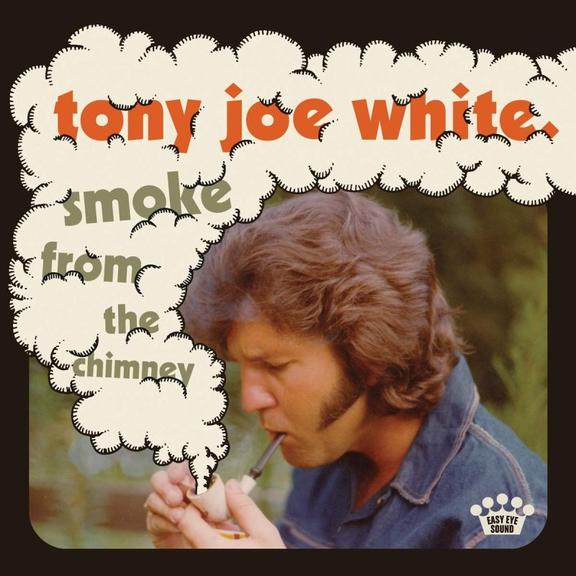 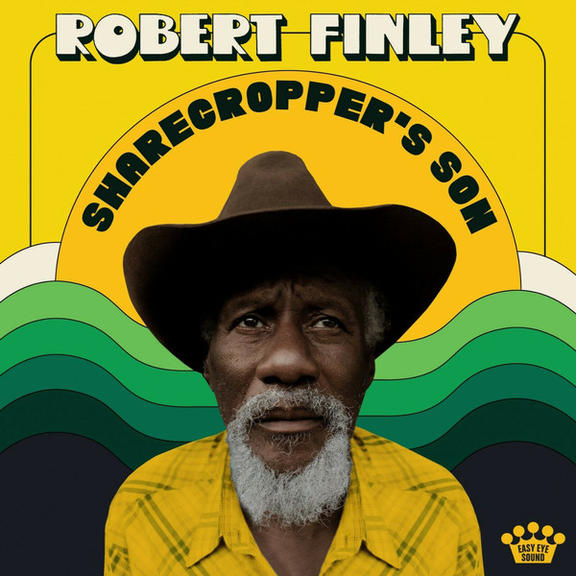 You’d think that Dan Auerbach would be busy enough taking care of his own career, with his band The Black Keys having just released its twelfth album a few months ago. The eleven tracks of Delta Kream are very much a paying of dues, as Auerbach and bandmate Patrick Carney give us a selection of the classic Mississippi country blues that played such a part in making the two men what they eventually became. 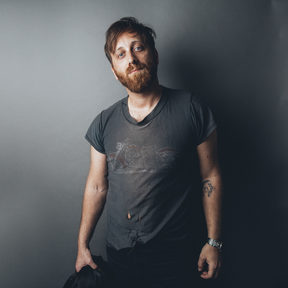 Two other recent releases find Dan Auerbach in the producer’s chair, and the first of them, working with singer Robert Finley, extends a partnership that’s been going on for half a decade.

The 67-year-old Finley appeared on America’s Got Talent two years ago, claiming that he had to lose his physical sight so that he could see his true destiny. Predictably, the TV audience lapped it up, and when he sang one of his own numbers, 'Get it while you can', the usual hysteria ruled.

Finley’s a singer who’s had it tougher that many. When glaucoma eventually brought on blindness, he lost his day job as a carpenter and became a familiar figure busking in the streets. And, as we like to think happens in musical fairy tales, he was discovered busking outside an Alabama Music Festival, which led to some of his songs being circulated and, eventually, he found himself recording his very first album.

In his new third album, Sharecropper’s Son, Finley sings about himself and his early life in the south, which even included some cotton picking days for this son of a sharecropper.

More so than in Finley’s two previous albums, this time around one can hear memories of his previous life as Brother Finley and the Gospel Sisters who, for years, had their own Gospel Hour every Sunday on the local radio.

Dan Auerbach’s most recent assignment as a producer was released just three months ago, two-and-a-half years after its singer and songwriter passed away. The man in question, like Robert Finley, hailed from Louisiana, and it’s a peculiarly southern sound that haunts and defines his music.

For many, Tony Joe White is locked eternally in those few years between 1969 and 1973 when his self-described swampy music, with songs like 'Rainy Night in Georgia', 'Polk Salad Annie' and 'Willie and Laura Mae Jones' became his calling card.

But he was also one of the great minimalists, according to music publisher Bob Beckham, and a man who needed nothing but a whomper stomper guitar and a microphone to hypnotise a crowd.

White’s career wasn’t as unruffled as he might have wished. Perhaps, as one obituary commented, the problem being that his music was too white for black radio and too black for white.

When Tony Joe White had his fatal heart attack in October 2018, his son and business manager Jody checked  out the various demos that his father had recording over the last 15 years or so — barebones affairs, with White singing to his own guitar.

Talking to NPR’s World Café, the son offered a fascinating picture of his storyteller father at work. Not being a very social person, TJ would write all by himself, by a campfire with a glass of red wine, laying out the songs such as the nine stories that comprise this new, posthumous album, titled Smoke from the Chimney.

Dan Auerbach’s role was to take the demo recordings and flesh them all out, adding arrangements played by a 10-piece band.