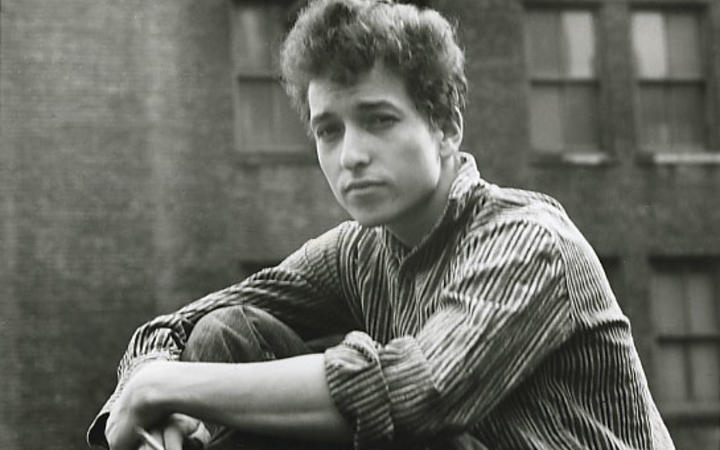 Sitting in front of a tottering pile of 39 studio albums by the man, not to mention live sets, compilations, soundtracks and 15 releases on his Official Bootleg series, William admits to being at a loss as to where to begin.

Perhaps with a tinge of resignation, as André Gide did when asked on his deathbed who was the greatest French poet, he replied “Hugo, hélas”.

Dylan, hélas doesn’t, alas, alliterate so neatly but, for all his eccentricities and the occasional misfire, maybe he is, in his way, the inescapable Victor Hugo of rock 'n' roll.

He still stands by himself, a pinnacle of achievement that so many other musicians must look up to. His status is secure.

But has there ever been a more human musical hero, with a career that’s veered in so many unpredictable directions, testing and sometimes losing his followers - going electric, going country, going Christian, and then recently crooning his way through the Great American Songbook.

While Dylan was still working his way through this lounge lizard obsession, he was honoured with the Nobel Prize in Literature.

Patti Smith famously accepted the award for him at the ceremony and equally famously got a little lost, singing her way through the many verses of 'A Hard Rain's a-Gonna Fall'.

Dylan did his own personal thank-you a year later, published as his Nobel lecture. In it, he addresses the curious relationship between music and literature, moving from a discussion of Buddy Holly through to Herman Melville’s Moby Dick, the poet John Donne, and Homer’s The Odyssey — with the same unbridled eclecticism that marked his musical choices on his endlessly engrossing Theme Time Radio Show.

Towards the end of his Nobel piece, Dylan concludes that songs are unlike literature. They’re alive in the land of the living, he stresses; they’re meant to be sung, not read.

Dylan’s songs are sung, and will continue to be sung, for as long as folks open their mouths and let forth with pitched sound.

And now, in an extremely personal 80th birthday tribute to the man, Chrissie Hynde, spurred on by the release of Dylan’s Murder Most Foul during last’s year’s lockdown, has recorded nine of his songs on her new album, Standing in the Doorway. 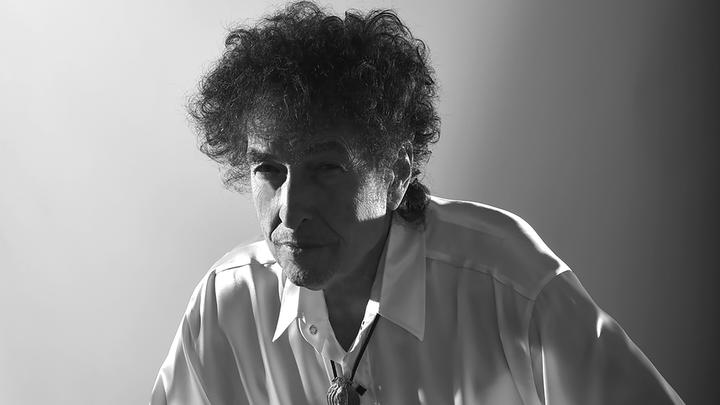