The Songs that Got Away

William Dart undertakes his customary mid-year catch-up, looking at the tracks and albums he wasn't able to fit into a programme earlier this year. 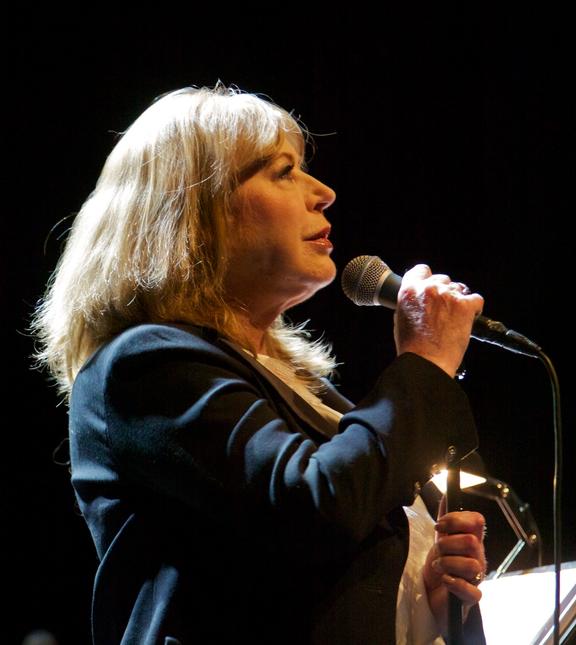 A Mind of Your Own, an album for children by The Bright Siders (Kari Groff and Kristin Andreassen) ... "it’s a tuneful hip flask of Cognitive Behavioural Therapy. It might sound a little terrifying, and even perhaps dull, but in fact it’s absolutely packed with cuddly cheer." William plays songs featuring The War and Treaty, Gaby Moreno, and Punch Brothers.

She Walks in Beauty, by Marianne Faithfull with Warren Ellis ... Faithfull speaks some of her favourite romantic poems (Byron, Tennyson, Wordsworth et al) with musical backings from Ellis. Despite some reservations, "... somehow it’s wormed its way into my affections ... there is something strangely hypnotic about this woman sharing with us a few poetry anthology favourites from her youth."

'The Song about Songs' (Groff, Andreassen) – The Bright Siders feat. The War and Treaty
A Mind of Your Own
(Smithsonian Folkways)

'Vamos a jugar' (Groff, Andreassen) – The Bright Siders feat. Gaby Moreno & Joey Ryan
A Mind of Your Own
(Smithsonian Folkways)

'Bully This' (Groff, Andreassen) – The Bright Siders feat. The Hokes (aka Punch Brothers)
A Mind of Your Own
(Smithsonian Folkways)