At 80, Sir Tom Jones has a new album out titled Surrounded by Time. William Dart uses his time to play this new set of songs in the context of Jones's impressive 60 year career. 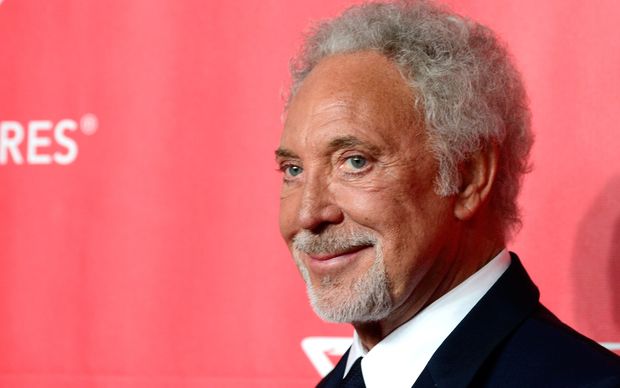 Tom Jones has sustained a quite extraordinary career for almost sixty years, going back to his very first gigs in his native Wales, playing as Tommy Scott and the Senators.

Jones has always been a singer’s singer, and perhaps being Welsh had a lot to do with it. It’s interesting that, a few years back he used the term “real singer”, talking about two men that followed very much in his footsteps — Engelbert Humperdinck and our own John Rowles. And it was little surprise that, for some years, he’s been a most astute judge and coach on the BBC TV series The Voice UK.

But it never was just a case of blast, bellow and bravado when Jones put his vocal cords to work. He was equally capable of nuancing and finessing.

Now Tom Jones’ latest album – the resonantly titled Surrounded by Time – is a mighty celebration of the singer having joined the ranks of the octogenarians.

With Ethan Johns handling production, the material has been handpicked for the perfect balance of the eclectic and the unexpected.

And as we hear, the voice is still remarkably focused.

'The Windmills Of Your Mind' (Legrand, Bergman) – Tom Jones
Surrounded By Time
(EMI)