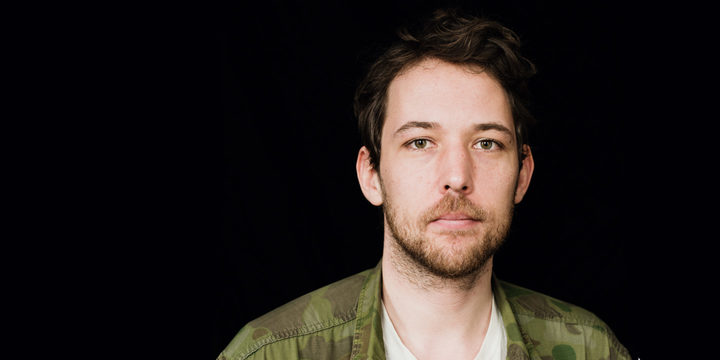 These days, so much new music has its roots in lockdown, and Fleet Foxes’ latest album, Shore, is no exception.

The band's lead song-writer Robin Pecknold has talked of breaking free from sequestered depression in his New York apartment, with an albatross of a half-finished album in his hands. A project that was eventually completed  in a studio further upstate — the last in a host of recordings venues from Long Island and Greenwich Village to Paris and Los Angeles.

In many ways, working through its 15 tracks, Shore is an acknowledgement of those songwriters who have gone before, men and women who have influenced Pecknold to varying degrees.

Perhaps it’s part of lockdown self-indulgence if you will, but musical textures on Shore seem more saturated than ever, here and there almost at the risk of being overcrowded. But, in a very Robin Pecknold way, this very weighted sound is always part of his music’s individual character.

It's possibly a cliché to talk about this as being musician’s music, but that is a category that Robin Packnold very naturally falls into. And, as always, music which in essence celebrates music, is a commendably cheering thing.