The latest from Petra Haden

William Dart finds himself with not one by two new CDs from vocalist Petra Haden - a project with the radical New Yorker John Zorn and a considerably more mellow set from the Melbourne International Jazz Festival dedicated to her father, the jazz bassist Charlie Haden. 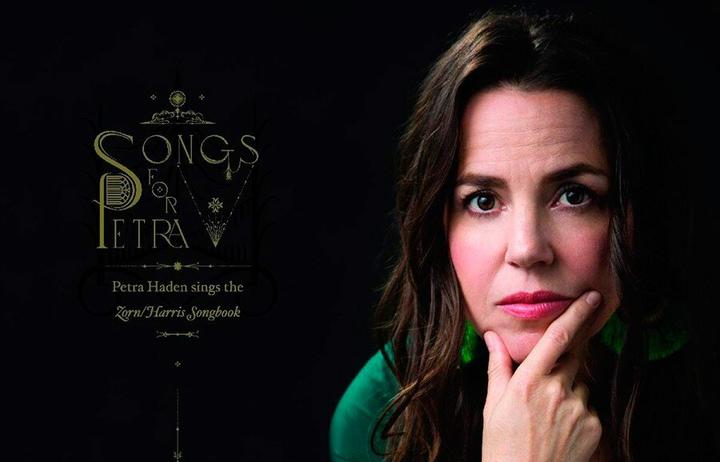 Petra Haden's eclectic and sometimes avant garde credentials can be exemplified by her brave release in 2005 when she took The Who's eccentric concept album The Who Sells Out and rendered it into a tour de force of creative a cappella.

She's also released an a cappella album on which she covered favourite movie themes. (William featured this album in New Horizons back in 2013).

At other times, she's happy to pursue more regular singing as she did for example on Paul Motian's final album The Windmills of your Mind in 2011.

William now reviews two new albums from her: Songs for Petra, a collaboration with John Zorn released on his Tzadic label; and Songs from my Father, a live set with the Nick Haywood Quintet, recorded by the ABC at the Melbourne International Jazz Festival, in which she tributes her father, the bass player Charlie Haden.

'Armenia City on the Sky' (Townshend) – Petra Haden
Petra Haden Sings: The Who Sell Out
(Bar None)