Not every New Zealand classical composer markets his own singles from his website and crosses barriers to collaborate with artists from around the globe. That man is John Psathas. 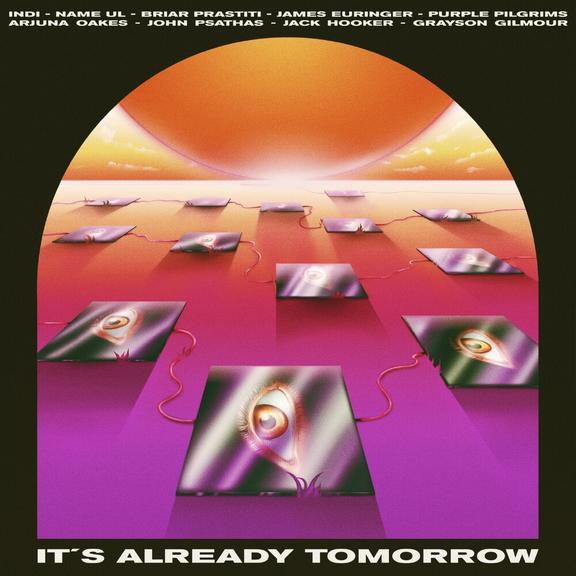 It's Already Tomorrow is a collaborative album produced by Psathas and Jack Hooker, which features Name UL, Briar Prastiti, Purple Pilgrims, Arjuna Oakes and others.