In January 2021, the legendary producer Phil Spector died. William Dart launches a new year of New Horizons with a look back at his best and worst work. 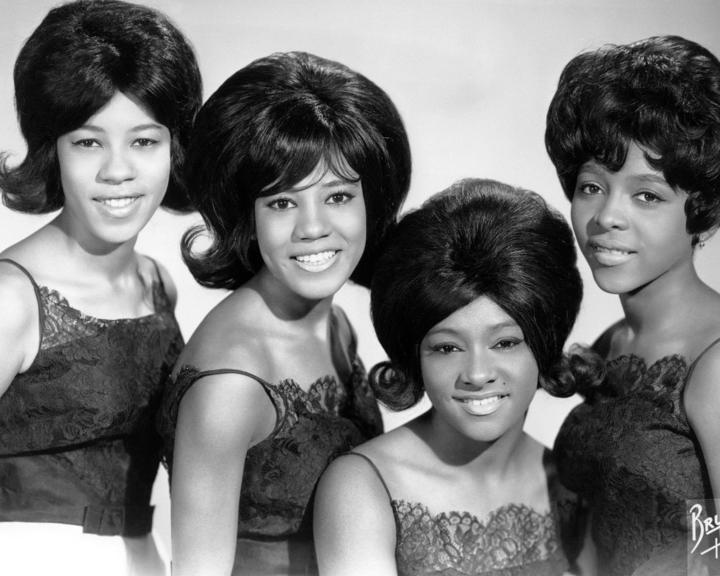 The Crystals - one of the groups associated with Phil Spector in the early 60s. Photo: Public Domain

Phil Spector is considered one of the most important and influential producers of pop music, known for his "Wall of Sound" techniques.

But contemplating his legacy is problematic, given that in 2009 he was convicted for the 2003 murder of actress Lana Clarkson.

William Dart works his way through a number of his recordings with artists such as The Crystals, Ike and Tina Turner, The Beatles, John Lennon, George Harrison, Leonard Cohen, and Ramones.

'To Know Him Is To Love Him' (Spector) – The Teddy Bears
Phil Spector: The Early Years
(GO Entertainment)

'To Know Him Is To Love Him' (Spector) – Dolly Parton, Linda Ronstadt & Emmylou Harris
Trio
(Warner)

'The Long And Winding Road' (Lennon, McCartney) – The Beatles
Let It Be
(Apple)

'The Long and Winding Road' (Lennon, McCartney) – The Beatles
Let It Be ... Naked
(Apple)

'Let it down' (Harrison) – George Harrison
All Things Must Pass
(EMI)

'All Things Must Pass' (Harrison) – The Beatles
Anthology 3
(Apple)

'Baby, I Love You' (Spector et al) – Ramones
End of the Century
(Sire)