Joachim Cooder and the songs of Uncle Dave Macon

William Dart features the new album, Over That Road I'm Bound, in which Joachim Cooder explores the songs of one of the Grand Ole Opry's original stars. 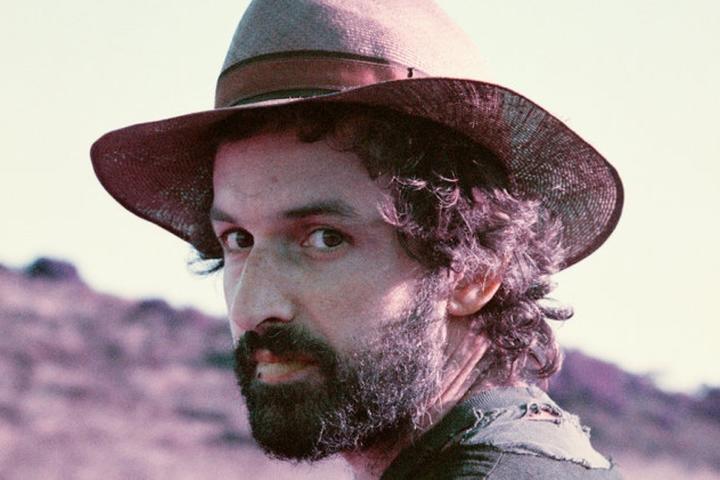 Ry Cooder was always a bit of a surprise merchant, right from his very first album, with all those blues and Depression songs travelling in the classiest Van Dyke Parks carriages. And in 1978, for his Jazz album, he enlisted the great Dr Joseph Byrd to dress up music by Bix Beiderbecke and Joseph Spence in new and pretty dazzling charts.

More recently, Ry Cooder’s son Joachim has added his percussive shading to his father’s music, with the expected family ingenuity.  On Cooder senior’s 2007 album with a story, My Name is Buddy, the standout track saw Buddy the cat and his pals deciding to emigrate to Hollywood. Jacky Terrason’s virtuoso piano coupled with Stefan Harris’s vibes and marimba may have taken the foreground in it, but behind them, Joachim’s contribution, from spidery rim-tap to tam tam conflagrations, adds so much to what’s going on.

The shadow of father Ry looms rather affectionately over son Joachim’s new album Over that Road I’m Bound. Just as his father has always been drawn to the classic blues and country music of the 20s and 30s, Joachim Cooder has settled upon a dozen songs by the legendary Uncle Dave Macon. 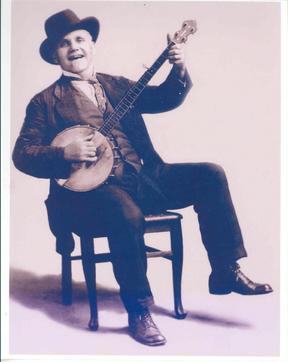 Macon was a real country music old-timer. Already 30 at the turn of the twentieth century, he took another two decades to take the stage professionally. But he did, making a name for himself, first on the vaudeville circuit, earning the rather sweet nickname of The Dixie Dewdrop. In time he was one of the first stars of the Grand Ole Opry when it was set up in 1925 and gave his last performance there at the age of 82, ending with his having to be carried off the stage.

In interview, Joachim Cooder is not so verbal in his responses to the Dave Macon songs, however genuine they may be. He fell in love with them fairly unspecifically. "They’re pretty", he tells us, but also "obscure and abstract", whatever that may mean.

But his Over that Road I’m Bound is a tasty album, well timed and seasoned to ward off any danger of spirits being jaded. There’s so much to enjoy.