Janis Joplin passed away fifty years ago, on 4 October, 1970. William Dart submits a little piece of his heart by way of a tribute. 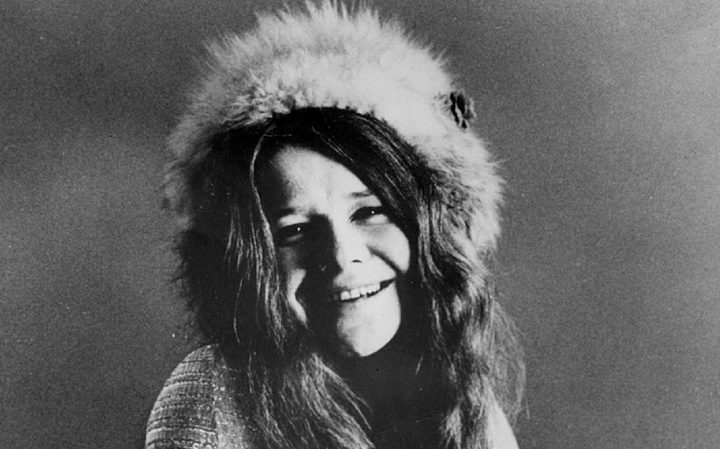 If you happen to be an aficionado of the golden age of silent cinema, then you may well be marking 4 October as the birthday of Buster Keaton in 1895.

More recently, but still half a century ago, it marks the final day of a singer who’s come to be a symbol of the raw heart of sixties rock and roll.

Listening to Janis Joplin now, it’s difficult to believe that this voice could be silenced. She seems so fresh, so spontaneous and very much in the here and now.

In these days of ours when rock ‘n’ roll has become an academic subject, a thing of applications, grants, reports and strategies, Joplin comes across a remarkably free spirit, defiant to the end. When worrywarts predicted that her voice wouldn’t survive her gravelsome mode of singing, she responded by saying that she was happy for it to last just a few years if she was able to sing as she wanted to.

But, as Holly George-Warren pointed out in her recent biography, Joplin took her music very seriously; she knew what she wanted and where it came from – in particular, from black artists such as Leadbelly, Odetta, Bessie Smith and, of course, Willie Mae Thornton, the Big Mama who handed her the song 'Ball and Chain' on a plate.

William Dart plays this and other tracks from the albums she released with Big Brother and the Holding Company, her two solo albums, as well as curiosities from the various commemorative sets that have appeared over the years.

'Ball And Chain' (Thornton) – Janis Joplin
Woodstock: Back To The Garden
(Rhino)

'Get it while you can' (Ragavoy, Shuman) – Janis Joplin
Pearl
(CBS)