After delighting in some truly bizarre comings-together from the past, William Dart looks at the new releases from Taylor Swift with The National, and Bebel Gilberto with Thomas Bartlett. 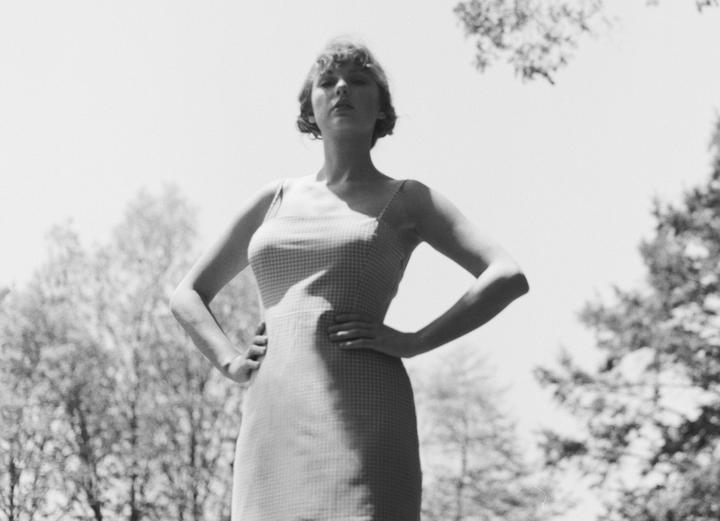 Taylor Swift’s latest album, folklore, is a dramatic if low-key departure for the star of stadiums and Grammy ceremonies. It’s one of the few good things to come out of the current pandemic.

An unexpected lockdown lull brought her into contact with Aaron and Bryce Dessner of The National, one of the most respected and savvy of all Stateside indie bands.

Folklore turns out to be an enchanted encounter, as Swift meticulously unfolds her very personal ballads of experience, a little like a young Joni Mitchell for our times, floating over the Dessner brothers’ subtly layered backings.

His vibrant and mysterious patchworking of acoustica and electronica is the magic carpet for Bebel Gilberto to ride in her new album, Agora. This Portuguese word means “now” in English and it could not have been more perfectly chosen.

The spirit of her father, the celebrated João Gilberto hangs over the album, most obviously in its dominating bossa nova groove, infused, though, with a new individual character.