Squeezing More In - the songs of Sean O'Hagan and Nick Hakim

William Dart profiles two songwriters who can't stop tending and adding to their songs, creating saturated beauties that sometimes teeter on the brink of self-indulgence. 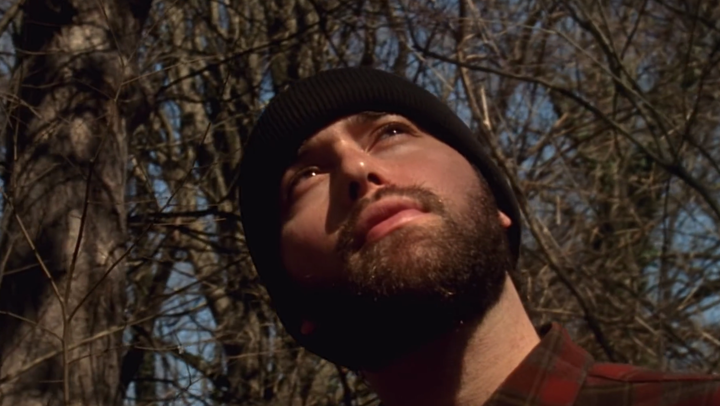 As one who remembers the late sixties and the heady excesses of musical psychedelia, William Dart admits that it’s nice sometimes to simply lie back and be consumed by your favourite surround-sound.

And in such sybaritic moments, Sean O’Hagan’s The High Llamas may well be his first band of choice.

As a band, The High Llamas have not released anything for four years, but Sean O'Hagan is still a force to be contended with.

Last year, he released his second solo album Radum Calls, Radum Calls, and hot of the pressing plant is his new single, put together with his daughter Livvy, and titled 'The Wild are Welcome'.

O'Hagan isn't afraid of squeezing four harmonies into one bar if the spirit takes him, and there's no predicting what far-off territories the said harmonies might emigrate to.

Nick Hakim's bag is more R&B and soul to Sean O'Hagan's lounge pop, but both men just love saturating their music until willing ears tingle at every scrumptious cluster.

Listening to a song like 'All These Instruments' from Hakim's new album Will This Make Me Good, you can sense a man so bewitched by the sheer wonder of sound itself that he can't resist adding and adding to the mix, until textures melt and meld into a sort of delirious counterpoint.