Grief and loss have inspired some fine music, from great Requiems to the simplest of elegies. And they're the force behind Nick Cave's latest album, Ghosteen. 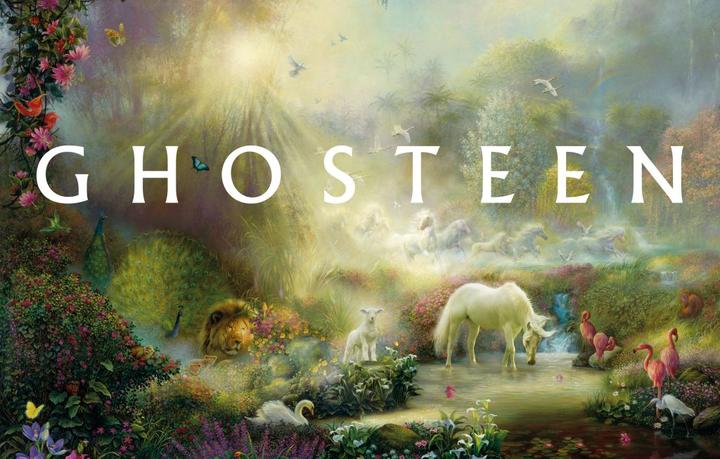 In 2015, Nick Cave lost his 15-year-old son, in a tragic accident that happened during the recording of Cave’s Skeleton Tree album.

Skeleton Tree would be Cave’s last studio album for some time. In its wake, the singer spoke of having no imaginative space in which to sit down and actually write. A block that he’d describe in almost physical terms — filling up your body to the point of it pressing against the inside of your fingers — and leaving no room for the luxury of creation.

Yet, in a sense, he now admits to finding a new freedom from it; at its most mundane, a liberation from the formality of writing his music in an office. He’s no longer constrained to come up with a whole song — just lines, thoughts, images and ideas will suffice, and he’s given to quoting the appeal of the words of Stevie Smith when the poet wrote of “sweet prairies of anarchy.”

Four years on from Skeleton Tree, Cave’s new album Ghosteen has allowed him to express his grief in a set of songs that finds the perfect balance between fervour and serenity — songs that outline a sense of loss that’s wider and more all-encompassing than Cave’s very specific tragedy in 2015.