Together and separately, Marlon Williams and Delaney Davidson have put Lyttelton on the international musical map. William Dart looks at the pair's most recent album releases. 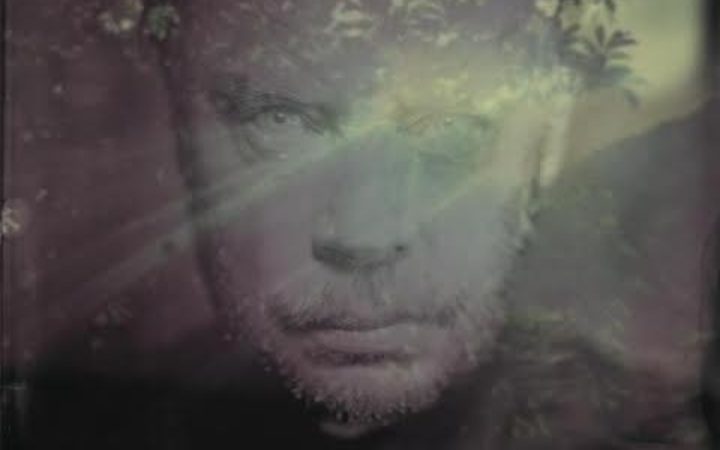 In 2012 Delaney Davidson and Marlon Williams launched the first of three secret histories of country music designed to initiate us into the dark side of twang, an album called Sad But True.

When Marlon Williams did reveal himself as himself on his first solo album in 2015, there the feeling of a virtuoso turn being delivered. This man really knows his country music and blues — and beyond that as well. Hadn’t he and Davidson almost flaunted their fluency in a generous range of styles in the three albums that they made together.

Left to his own recourses on this self-titled album, Marlon Williams greeted us with a stormy wall of adrenalin on the album’s first track, 'Hello Miss Lonesome', and boldly crossed the gender line in the touching 'When I was a young girl'.

But revisiting this debut CD over the last few weeks, I’ve locked my ears into another song, 'The Lonely Side of Her'. It’s the slick picking of the opening instrumental that gets me over and over again, with a few crunchy dissonances that might raise eyebrows in some quarters. Later in the song came a first chance to hear Aldous Harding.

Marlon Williams has a very specific quality to his voice. While some rightly name-check Roy Orbison as a prime influence I think there’s a little more feeding into this music than The Big O.

In another age, this man could have the smoothest of crooners, a Bing Crosby, a Whispering Jack Smith or, maybe with his obvious sense of humour, Rudy Vallee. Just listen to his vocal nimbleness and that tight but expressive vibrato so crucially colouring the notes at hand.

These are talents that Marlon Williams uses almost theatrically in the title track of his new album, Make Way for Love.

Delaney Davidson, at 45, has a few years on 27-year-old Marlon Williams and, on some levels, his are songs of experience to balance the younger man’s ballads of innocence.

Davidson was around in the 1990s, but not in this country, pursuing some pretty radical theatre work in Australia and then going on to Europe to form an attachment with the Switzerland-based Voodoo Rhythm label.

The song 'Lackie’s Men', from the album 'Self Decapitation', is a wild, folkish reel that might inspire a spot of pogo dancing from veteran punksters.

Now, Delaney Davidson also has a new album, with the title of Shining Day. It's the product, he tells us, of a touring life, snatching songs out of the air in Los Angeles, Denver, London, Berne and Lyttelton.

That wild, kick-your-boots-in-the-air reel of 'Lackie’s Men' has been reborn as the song, 'Ten Ton Forty Foot Carnival Girl', whirled along its two-minute trail by the dynamo drumming of Joe McCallum.