William Dart takes a brief look at three performers, linked by the use of satirical humour in their music: the incomparable Noël Coward, the impeccable Richard Rodney Bennett, and our own indefatigable, inestimable Robbie Ellis 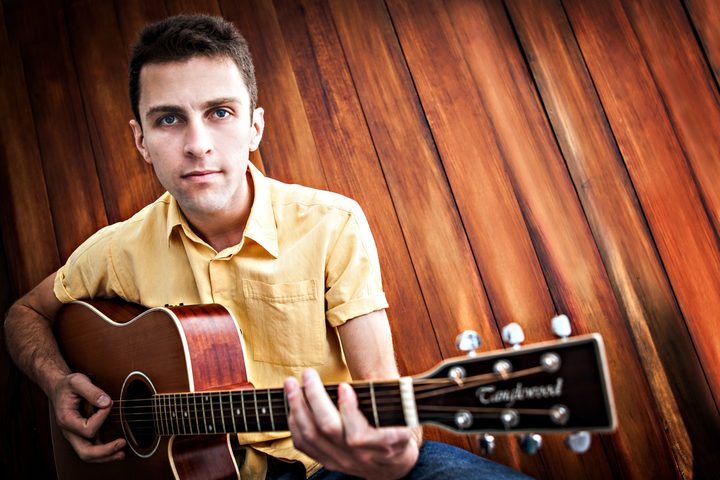 Many have tried to cover Noël Coward songs and we start the programme with a few.

But it’s far better to hear it from the Master himself, coming to us from New York in 1956, with a discreetly rhythmic Peter Matz at the piano. The delivery is perfection to the last inflection as he works his way down a classic Elsa Maxwell party list. And when it comes to Sir Noël’s trademark speech-song, you have to listen very carefully indeed, if you want to catch the four notes that he does actually pitch, as they go scampering past.

We feature a number of tracks from Richard Rodney Bennett, including a couple of songs he recorded for Ode Records while in New Zealand in 1988. Please listen to the programme for these as they are not available via YouTube or elsewhere.

Which brings us to the New Zealand Noël Coward, the kiwi Cole Porter, the Tom Lehrer from Takapuna: Robbie Ellis.

Robbie Ellis is based in Chicago now, where he’s pretty busy as a singer and writer of satirical songs.

When he comes back to visit, he usually brings his song satchell, contributing at events such as a couple of Radio Award dinners. You may have heard him, too, picking up the microphone as a smooth continuity announcer for live broadcasts on RNZ Concert.

Best of all, thanks to his indefatigable fund-raising and his own superhuman energies, there’s now a Robbie Ellis album for your continued domestic listening pleasure. With the very Stateside title of Pumpkins, it may not lie on the radiogram a la Noël Coward or sit by the stereo a la Richard Rodney Bennett, but it could easily jolly up a frustrating Auckland drive, when trapped in the city’s traffic gridlock.