New Horizons: Love Me As I Am 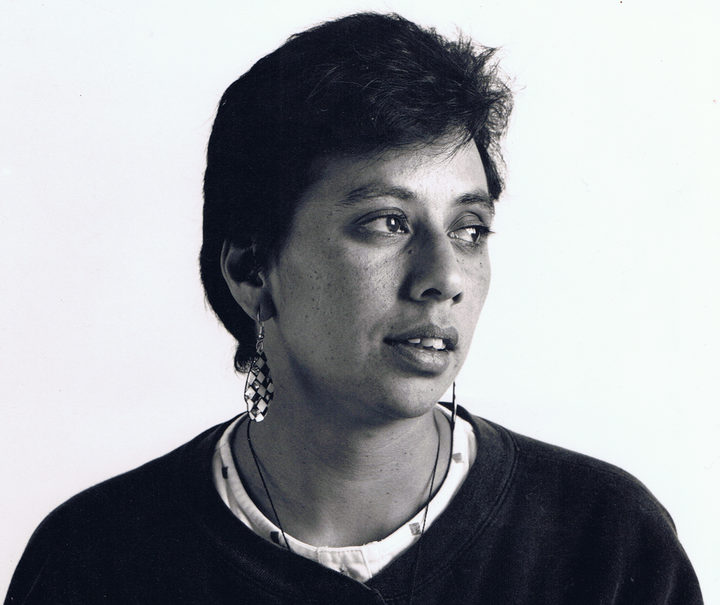 The song 'Te Ripo' was the perfect launch for Love Me As I Am, Auckland Arts Festival’s transcendent tribute to the late Mahinaarangi Tocker, brought together by Tama Waipara.

In Auckland Town Hall, this song took on new dimensions when it was delivered by members of the Tocker whanau, led by Mahina’s daughter Hinewairangi.

The evening hadn’t been particularly labelled as a ten-year anniversary of Mahina’s death, at the far too young age of 52. But, for me, and for many around me, I suspect, it was a timely reminder of the very special place that this woman had and still has across a surprisingly wide Aotearoa community.

The song itself, with its almost impressionistic blend of Maori and Jewish imagery, captures the very essence of Mahina, the life-embracing creative force with a cultural lineage of Maori, Jewish and Celtic that had her playfully title her final album The Mongrel in Me.

For myself, preparing for what was to be one of the musical highlights of the festival, even as an audience member, it was such a joy to once more explore her legacy, remembering the shy but firm young women who met up with me in a Radio New Zealand studio almost 30 years ago, for a conversation on New Horizons. I suspect that I was one of the first to hear some of the struggles and rewards that she experienced early on.

The concert featured a veritable who’s who of New Zealand music revealing just how much Mahinaarangi Tocker had succeeded. Musicians from Anika Moa, who introduced herself with Mahina’s signature Heart Winds to the hip and elegant Moana Maniapoto, who took us back to the days of the Gluepot, laced with snippets of after-party gossip, the revelation of  Mahina’s exemplary whakapapa and a wry comment on just how tricky her songs were.

For just under two hours, the Mahinaarangi Tocker songbook was laid open and its treasures remoulded, re-created, in some cases re-born through these artists.

The title song of the evening, 'Love me as I am' is a particularly clear-eyed plea, tinted with a strain of stoic disillusionment. Admitting that her rough-and-tumble mind has trouble coping with the truth that lovers do, too often, lie. Which, right at the end of the number, in a short tailpiece, becomes a chiming  and ironically joyous mantra.

And in the Town Hall, it made for an almost theatrical coup, when the evening’s full cast, including the city’s Gay and Lesbian Singers, took it over as their own.

It was an enormous privilege and joy to have known Mahinaarangi Tocker, and to enjoy this memorable musical tribute.

'Love Me As I Am' (Tocker) – Mahinaarangi Tocker
Mahinarangi
(Tristar)