William Dart has started the year listening to a number of brotherly musical partnerships. 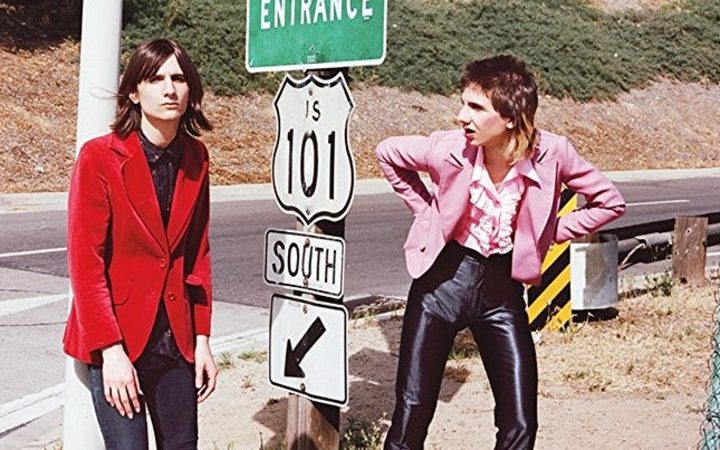 It all began innocently when I was revisiting Don and Phil Everly, but then I added soul trimmings with the Chambers Brothers and the Neville Brothers, then went pop with The Beach Boys and the Bee Gees.

I've also brought myself up to date with the music of the young Brian and Michael D'Addario, otherwise known as The Lemon Twigs. 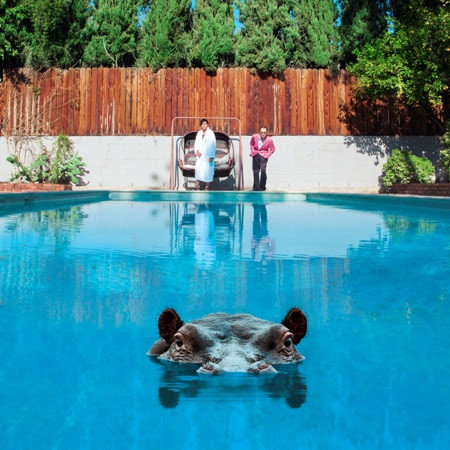 Their 2016 debut, titled Do Hollywood, revealed some most agreeably venturesome songwriting. Working from the security of a solid pop base, their music navigates a slippery highway, in which startling chord shifts and devious vocal lines create intoxicatingly willowy bends worthy of Burt Bacharach himself.

I've snuck in a song from the boys' father Ronnie D'Addario too, who has a career, perhaps a minor one, in music himself.

A brotherly partnership of much longer standing is Sparks – Ron and Russell Mael. These men have been going since 1972 and are now hitting their seventies.

Their new album Hippopotamus marks a return to a more straightforward song format after years of lengthier narrative-driven projects including a very strange Swedish radio opera, The Seduction of Ingmar Bergman.

The group's vocalist Russell Mael has described the fraternal relationship as a central force in their music. It's ensured there's always passion, vision and focus in what they do: "We just kind of put the blinders on and steamroll ahead."

[And check out the strange similarity of stance and apparel of Michael D'Addario and Ron Mael in the CD cover images! Spooky.]

6. 'Something for the girl with everything' – Sparks

'Something for the girl with everything' (Ron Mael) – Sparks
Plagiarism
(Virgin)