The Bizarre Case of Chris Lucey aka Bobby Jameson 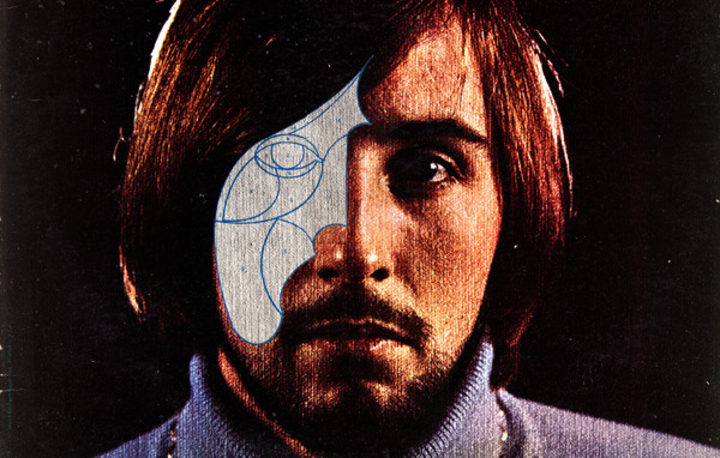 It's one of history's most bizarre rock n roll stories.

In 1965, Mira Records recorded a 10-song album with a singer-songwriter named Chris Ducey. They had the covers printed and were ready to go.

Then they discovered that Ducey was signed to a rival company, which meant they had no rights to release his album. 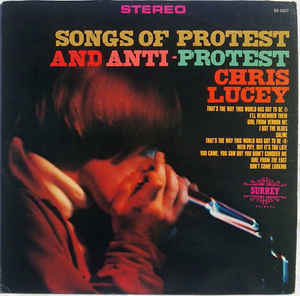 Stroke of genius: find an unknown to record ten songs with the same names, overprint the cover with the 'D' of Ducey changed to an 'L' and there you have it, Songs of Protest and Anti-Protest by Chris Lucey.

(Weird aside: the man playing the harmonica on the cover is actually Brian Jones of The Rolling Stones for some reason.)

Bobby Jameson was that unknown and although he was stiffed in that deal, the album gradually garnered a cult following.

He went on to record two further albums under his real name, but there was no happy ending. He became disillusioned, drug-addicted, and suicidal in the 1970s. He moved in with his mother and died in 2015 at the age of 70.

He's perhaps best known for the blog that he wrote for the last eight years of his life. It chronicles his life and the bitterness he held over his lack of recognition and financial reward.

All very sad. But the reality is, he was a very fine songwriter.

Now the American musician Ariel Pink has released Dedicated to Bobby Jameson, which channels the tormented spirit of the late singer.

in this episode of New Horizons, William plays a selection of songs from Bobby Jameson and Ariel Pink, and ends the programme with a tribute to Tom Petty.