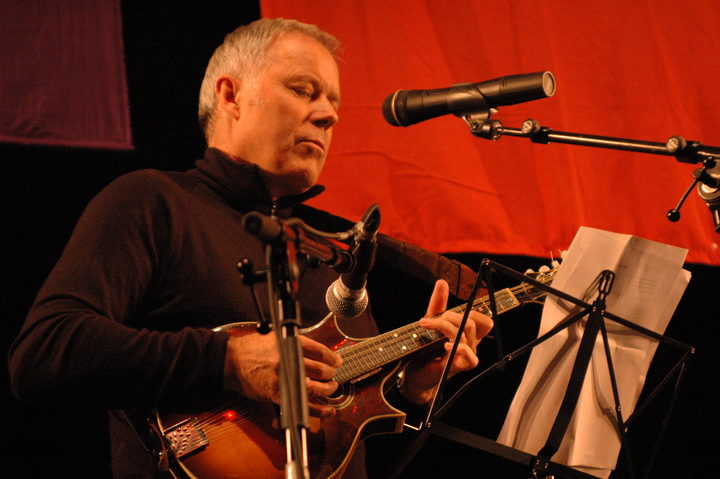 Now that the election is over, let's listen to some Kiwi political songs. 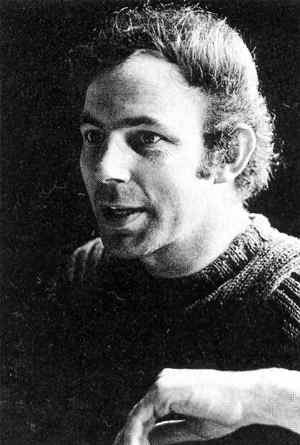 Mervyn Thompson's theatre pieces were full of political clout and songs were part of the armament. Mervyn was a man, as William puts it, "who fervently believed that a good strong song could exert a power well beyond its two to three minutes". William plays one song from Thompson's autobiographical work Coaltown Blues and two from his Songs to Uncle Scrim (one of which features Shona Laing). These are excerpts from archival RNZ recordings of the shows (made in 1991 and 1987 respectively) supplied to us by Ngā Taonga Sound and Vision.

The second half of the show is devoted to a newish CD called For Pete's Sake, which pays tribute to Wellington union man and political songwriter Peter Conway, who died in 2015.

We're indebted to Ross Teppett for help with audio and photos. 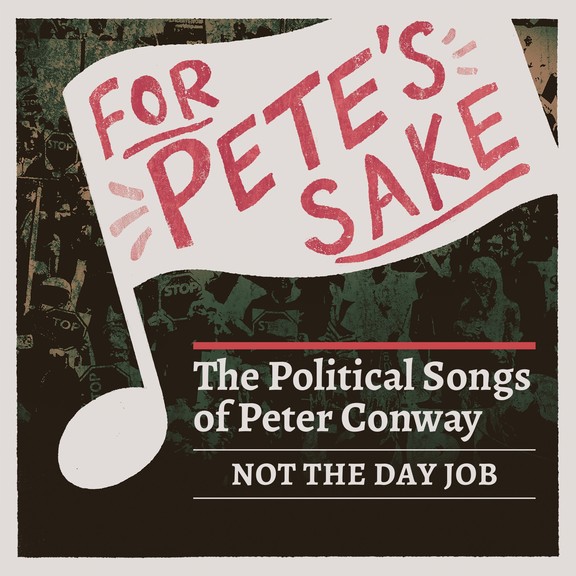