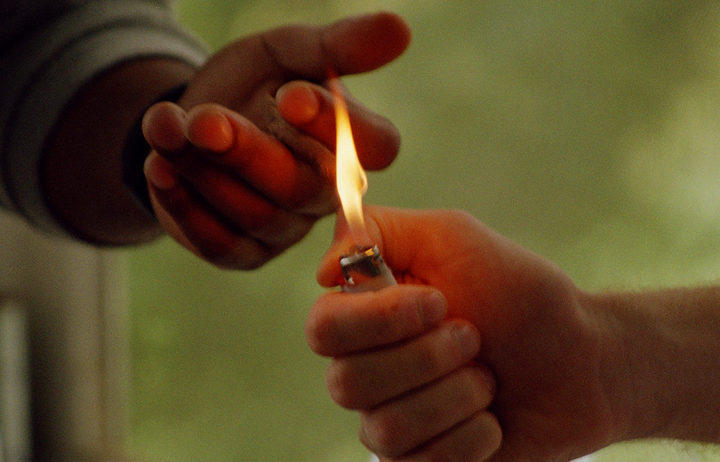 William Dart was relaxing in the swimming pool the other day and his ear-worm was Jackson Browne's 'Take It Easy'.

So why not a programme of music with a relaxed vibe so to speak. None of it sounds like Jackson Browne though - just a heads-up on that.

He's drawn to a recent album of ambient music called Mono No Aware, which takes its title from a Japanese phrase expressing the awareness of the impermanence or transience of things - a gentle sadness about this state being the reality of life (taken from Wikipedia). 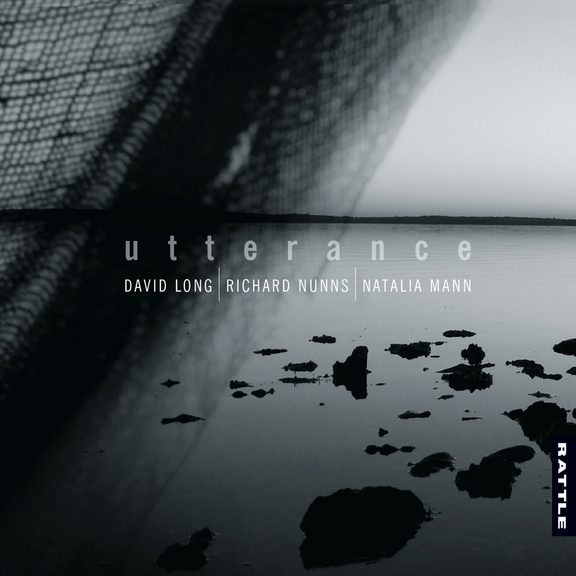 The other featured disc is a recent Rattle Records release and, to be honest, putting it under the title "Taking It Easy" is drawing a slightly long bow. Utterance is more structured improv than ambient, but William finds that the music here is occasionally striving for a similar goal. The three musicians are David Long, Natalia Mann, and the ariki of taonga pūoro, Richard Nunns.

William states, "Despite the endless ingenuity of all three musicians and the almost architectural nous of David Long when it comes to structure, it's Nunns who draws the ear in."