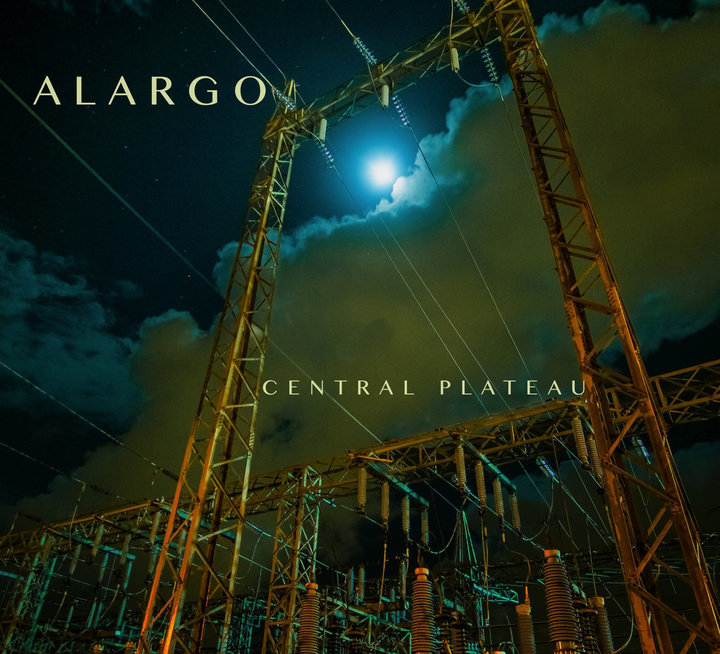 William celebrates the fact that artists such as Bokeh, Aldous Harding and Nadia Reid can be included, especially when their songs can sometimes crack the five-minute mark.

But he feels bound to point out that even with such a wide artistic scope, the discs can hardly include everybody, so delights in playing a track by the Auckland duo Alargo from their recent release Central Plateau.