He ends with a tribute to songwriter Merle Haggard, who died on 6 April. 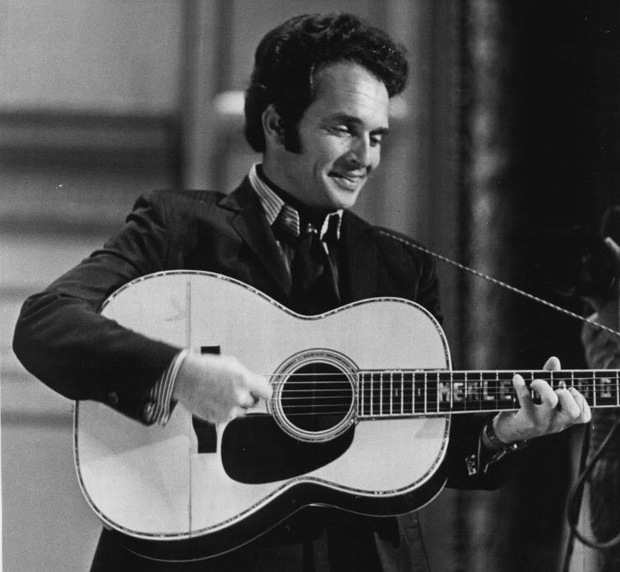