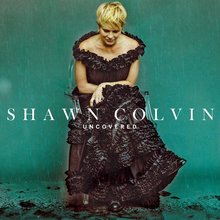 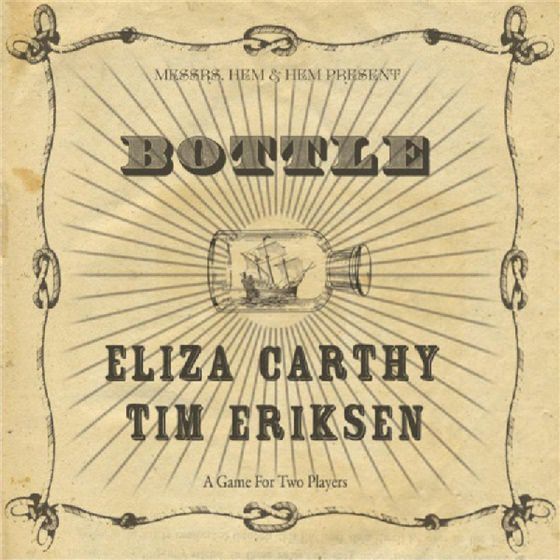 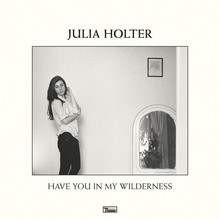 Shawn Colvin releases a new album of cover versions, including one by Neil Finn.

British folkie Eliza Carthy shares billing with American Tim Eriksen for a new album of traditional melodies given a bit of a grungy workover.

And he describes Los Angeles songwriter Julia Holter's new album, Have You In My Wilderness in comparison to her previous release (Ekstasis) as "less obscure, more to the point and, despite some use of personae, more personal."