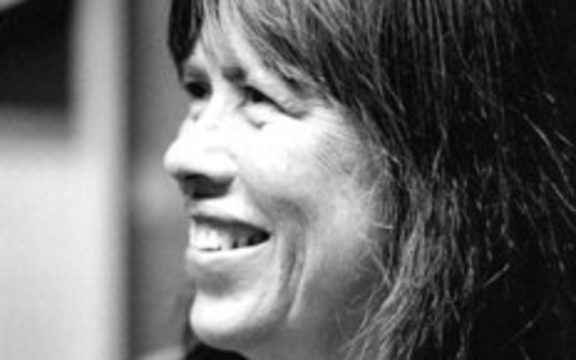 'Haiku' is a setting of twenty-one haiku written by Alan Wells, published in The New Zealand Haiku Anthology, edited by Cyril Childs (Wellington: The New Zealand Poetry Society Inc., 1993), and used with the kind permission of the poet.

The haiku are concisely set; they draw on imagery both local and universal. They are scored for for soprano voice, viola and piano.

Recorded in 1996 by RNZ Concert