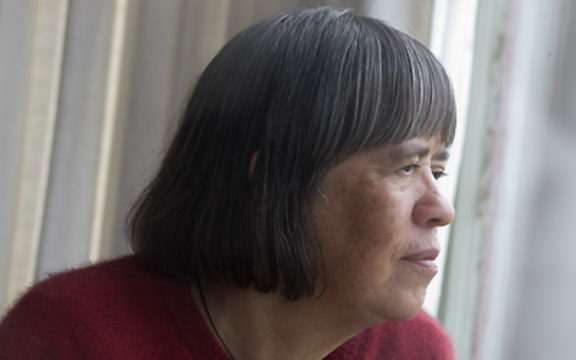 ‘Karohirohi’, which means iridescent, shimmering, the sparkling of light on water, is the point of arrival rather than of departure in this piece. Written for the forces of a classical symphony, ‘Karohirohi’ draws on characteristics of classical form, and of classical concerto form, not so much in terms of exposition, development and recapitulation, nor in terms of the syntactical sentence and period structure (although these aspects are doubtless present), but more in the sense of classical style as it was perceived in the eighteenth century.

At that time there was a gradual rather than an abrupt change away from the characteristics of Baroque music, and classical masterpieces drew on and seamlessly combined a variety of influences. In the background were the dance forms of the Baroque, but on to these were mapped remnants of older styles – learned style, such as fugue and imitation, styles from different genres, or forms of expression, such as brilliant or virtuoso style, singing style, or sensibility style, and even imitative styles, such as military fanfares and hunting calls.

‘Karohirohi’, to my ears, like much music written today, is similarly eclectic, drawing on a range of reference appropriate to this time and place. Its single movement incorporates various aspects of three-movement concerto form, before dissipating in a coda. ~ Kenneth Young

‘Karohirohi’ is dedicated to Carolyn Mills.

Recorded for 'Resound' by RNZ Concert