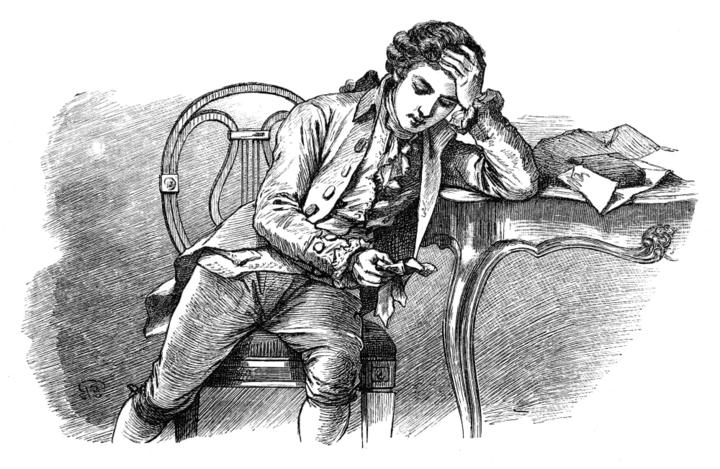 At the age of 22, Brahms was living in the household of Clara and Robert Schumann. Robert had a breakdown, and admitted himself to a sanitorium and Brahms was left effectively as the man of the house. He and Clara were devoted to each other – he was clearly in love with her, but she resisted his romantic desires. He moved out.

Hurting from this emotional trauma, he wrote a piano quartet in C# minor but put it away in a drawer – too painful perhaps?. But then about 20 years later he retrieved it, reworked it, got rid of one movement but wrote two new ones, took it down into C minor and it was published as his Op 60.

He wrote to his publisher that he was still suffering from the emotional experiences and said that his feelings about the quartet were related to Johann von Goethe’s novel “The Sorrows of Young Werther”, in which a man takes his own life because of his love for the wife of a friend. The name “Werther” has stuck to the work.

Certainly one of Brahms’s darkest creations, but also a masterpiece.