DVORAK: Cello Concerto in B minor 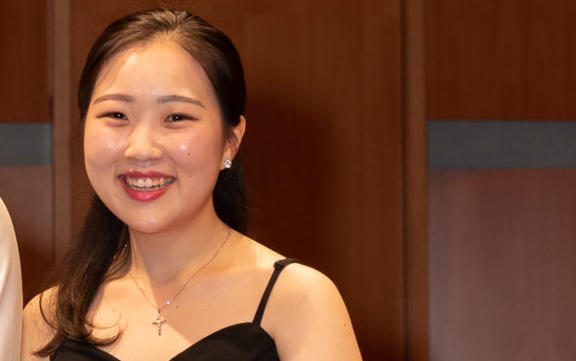 Dvorák wrote his Cello Concerto at the end of 1894, when he was a couple of years into his contract as Director of the newly founded National Conservatory of Music in New York – teaching and conducting six days a week, with four months of holiday each summer. That summer, he’d just been on his first trip home to Prague and come back overwhelmingly nostalgic for the Old Land. Even more than the New World Symphony the year before, ostensibly about American music but stuffed full of Czech themes, this magnificent concerto is Slavic from the first note to the last.

Cello concertos were by no means a fashionable choice in the 19th century. It was thought to be a problem of balance with the larger romantic orchestra – how was such a voice ever going to be able to be heard? And so we have no cello concertos by Beethoven, Brahms or Mendelssohn for instance, just to name a few.

But one evening in1894 in New York, Dvorák happened to attend a concert that changed his mind about the cello. It was a concerto by one of his colleagues at the National conservatory, Victor Herbert, and, it worked. Dvorak was impressed.

Then, home for that summer, he discussed the idea with Hanuš Wihan, the cellist of the Bohemian String Quartet and the finest cellist of his day, and it was Wihan who persuaded Dvorak it could definitely be done. And so he impatiently returned on the boat to the States and immediately began work.

The première was given by the English cellist Leo Stern, with Dvorák conducting, and it was a triumph.