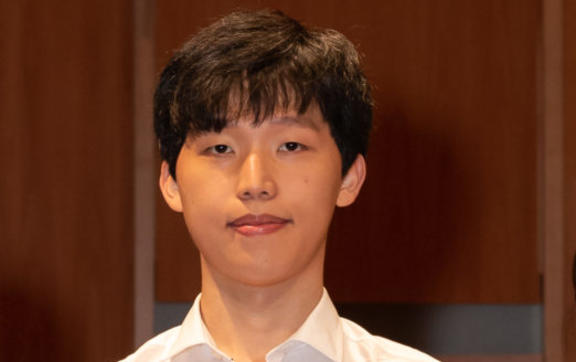 Sergei Prokofiev's Sinfonia Concertante is a large-scale work for cello and orchestra. Prokofiev dedicated it to Mstislav Rostropovich, who premièred it on 18 February 1952, with Sviatoslav Richter conducting.

The virtuosic concerto was written and revised mostly in 1950 and 1951, a period when Prokofiev was in declining health and out of favour with the Soviet authorities. It is one of his final completed works and has three movements.

This work inspired Dmitri Shostakovich to write his Cello Concerto No 1, which is also dedicated to Rostropovich.