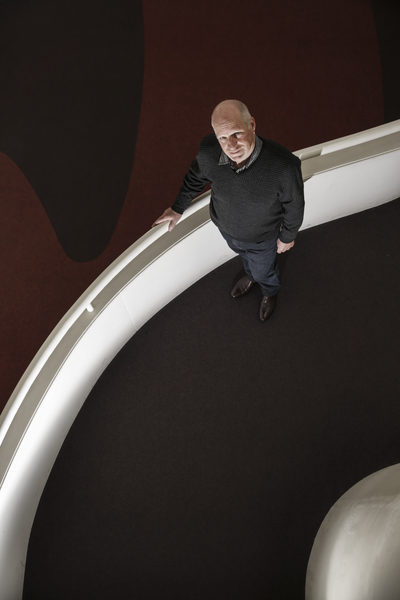 Michael Houstoun delayed his proposed retirement in 2020 owing to the many cancelled concerts that year. But he has said that at the end of 2021 he will be, as he puts it, “folding up the tent”. What more appropriate way, then, for the APO to farewell him from the stage, than with this spectacular and monumental concerto?

The Third Concerto has the reputation of being one of the most ferociously difficult and technically challenging pieces in the entire repertoire.

Rachmaninov wrote it in the summer of 1909 specially for a tour of the United States. He had no time actually to learn it before he left Russia, so he practised it on a dummy keyboard on the ship, and he played it himself at the first performance in New York in November 1909.

Summarising his thoughts on the piece, here’s what Michael Houstoun has to say about it in his blog:

“This concerto is famously huge with enormous numbers of notes, requiring not just dexterity but also real strength and stamina. Rachmaninov’s piano writing is so brilliant and sublime though that it doesn’t really seem like work. The beautiful melodies and rich harmonies, the wonderful surging structures - all the elements put together make it one of the very greatest of piano concertos.”

Performed by the Auckland Philharmonia Orchestra conducted by Vincent Hardaker