VAUGHAN WILLIAMS: Symphony No 5 In D

Performed by the Auckland Philharmonia Orchestra conducted by Vincent Hardaker 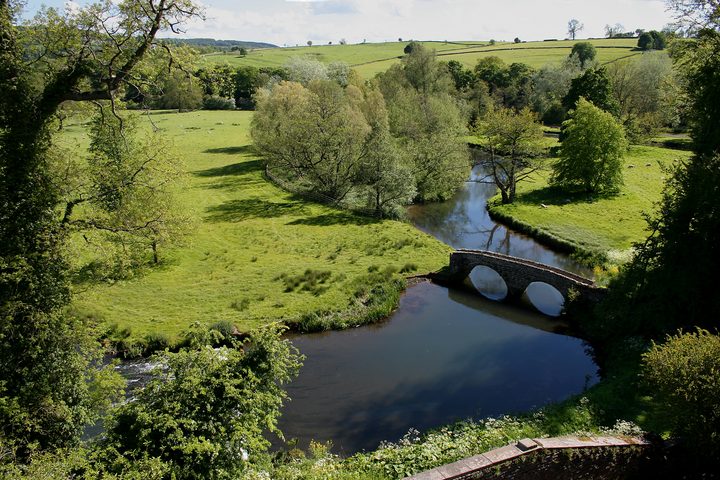 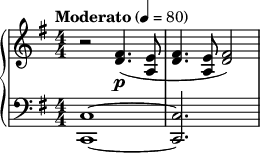 Vaughan Williams had been preoccupied with John Bunyan’s The Pilgrim’s Progress for nearly 40 years, and had long planned to write an opera on the subject. Eventually he did so, and had written some sections of it, but around 1938 he’d come to the conclusion that the opera would never be finished and so he decided to use some of those musical ideas as the basis for his Fifth Symphony, which he conducted for the first time at the Proms in June 1943. It was broadcast by the BBC as a great cultural event.

Nine years earlier, audiences had been shocked by the ferocity and dissonance of his Fourth Symphony. Now they were surprised again, since even in the midst of war, the music of the fifth has a serene air of peace and benediction, perhaps a prophecy of the peace to come.

Some listeners misunderstood, seeing it is a sort of summation or his art and life viewed from the mellow wisdom of old age. A “sort of creative departure lounge”, as Simon Heffer memorably put it. They weren’t to know that he’d go on to write another 4 symphonies.

There are 4 movements: Preludio, Scherzo, the Romanza with its famously beautiful Cor Anglais solo, and a concluding Passacaglia.