A work inspired by the play of light in a New York park over the course of a day. 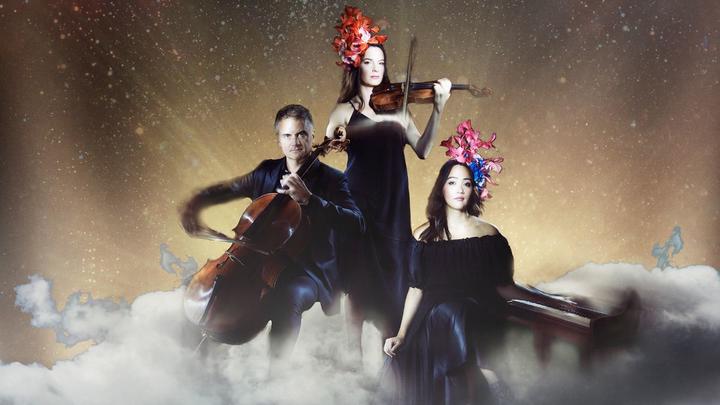 Finnish composer Kaija Saariaho writes music in the genre labelled "spectralist" – a genre that emerged in France in the 1970s which concerns itself predominantly with the colours and textures of sound.

She writes about this piano trio:

“I composed this piece in New York when we lived next to the Morningside Park. I could see the park during the whole day, form sunrise until sunset, and that change of light constantly modified the park: the trunks changed colours, the shadows moved and reshaped the landscape. And I had these images in front of me from fall to spring. All that inspired me to compose Light and Matter.”