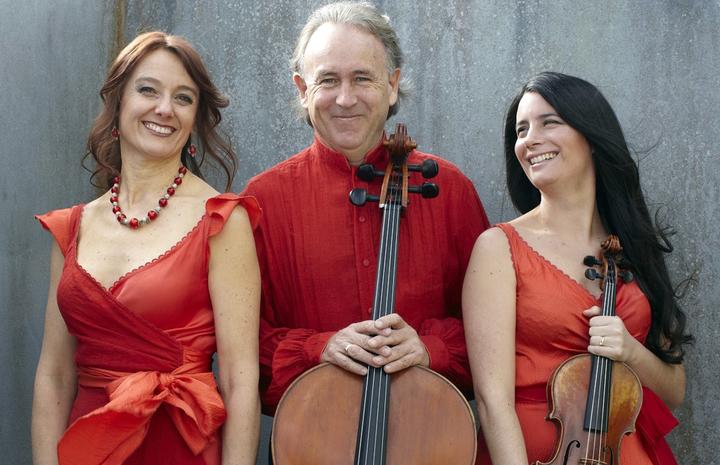 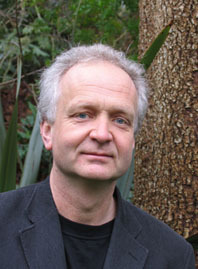 Part way into his hugely successful career, swing jazz clarinettist Benny Goodman started taking a real interest in classical music and commissioning works from major composers. Eventually he would even re-learn his playing technique with help from the British player Reginald Kell so that he could play them to his satisfaction. As well as works from Aaron Copland, Malcolm Arnold, and Leonard Bernstein, he asked Bartók to write a piece that he could play with their mutual friend, the violinist Joseph Szigeti.

Contrasts is heavily influenced by the folk music that Bartók and his colleague Kodály recorded while travelling throughout Hungary and Romania.

The first movement is an example of Verbunkos – music to accompany dances with the intention of recruiting young men into the military.

The second movement is called Pihenő, “resting”, but is Bartok having a joke here because the music is not really all that relaxing?

The third movement Sebes is a fast dance.